Recent research estimated that tenants privately renting could make up more than half (50.7%) of the housing market by 2039, overtaking home ownership. The increase in renting coincides with an increased focus from the Government in the sector. The biggest move in this direction was the introduction on June 1 of the Tenant Fees Act 2019, banning most upfront fees charged by letting agents and capping security and holding deposits.

The Government announced that it was considering the idea of a deposit passport to be used by tenants when they move from one property to another. Below, we take a closer look at what was announced and how it could help tenants…

What did the Government say?

As part of a more detailed announcement about leasehold properties, the Ministry of Housing, Communities and Local Government (MHCLG) issued a call for evidence on tenancy reform, with tenants, landlords, letting agents and other interested parties urged to submit their suggestions by September 5.  In a statement released at the time, MHCLG said: “When moving home, some tenants can find it a struggle to provide a second deposit to their new landlord – risking falling into debt or becoming trapped in their current home.”

“Ministers are inviting proposals to make it easier for renters to transfer deposits directly between landlords when moving from one property to the next. Freeing up deposits and allowing a renter’s hard-earned cash to follow them from property to property – as they move to take that perfect job, to move nearer to family, or find a place that suits their changing needs – will create a fairer housing market that works for all.”

Deposit passports – how could they work?

The Government itself didn’t put forward any suggestions on how deposit passporting would work in practice, but other organisations have in the past.

As part of its 2017 election manifesto, the Residential Landlords Association (RLA) outlined the idea of deposit passports as a way of helping tenants to move between tenancies in a simpler, less stressful and more hassle-free manner. At present, many tenants have to raise a deposit twice when moving between rental properties. They will often have one deposit tied up in the property they are vacating, while the second one is needed to secure the property they would like to switch to.  In this scenario, tenants who simply can’t afford to pay a second deposit upfront can be forced to either borrow the money or lose out on the home altogether.  Under the RLA’s proposals, existing deposit schemes could provide a new deposit model to offer a deposit passport service. 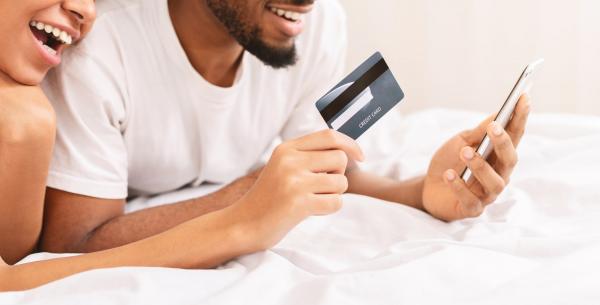 The tenant, at the end of each tenancy, would provide their new landlord with a certificate from the deposit scheme. If the new landlord found this acceptable, it would continue to be held and the need for a new deposit would be eradicated.  At the end of the first tenancy, deductions would be dealt with as they are currently, with the scheme adjudicating on any disputes and the tenant asked to make up the shortfall if some of the deposit is needed to pay for repairs or damage.

The RLA’s proposed scheme could also allow tenants to save more into their deposit account. This would enable them to save a deposit for a bigger or pricier home, or even save money towards a deposit on their first bought home. 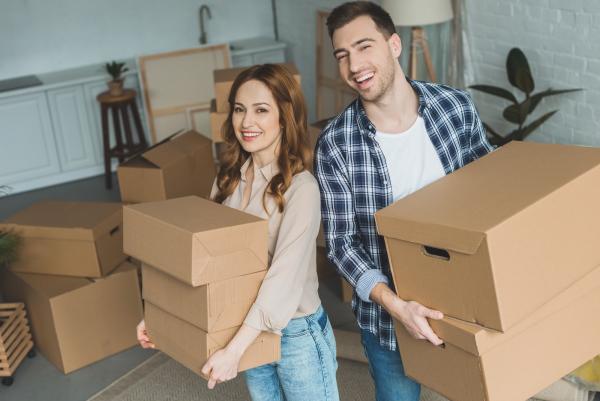 David Smith, the RLA’s Policy Director, said deposit passporting could be an effective way of tackling the affordability issues faced by many tenants - particularly those in the capital, where the average deposit is now £1,750.

Elsewhere, a tenant rights group Generation Rent claimed earlier this year that renters in England and Wales could save an upfront cost from moving of nearly £800 when moving between rental homes if they were able to ‘passport’ their deposit from one tenancy to another.  Under plans outlined by Generation Rent, tenants would be able to transfer some of their deposit to a new tenancy once they’ve paid the final month’s rent on their current home, helping them to avoid having to borrow money to cover a new deposit.

Polly Neate, chief executive of housing charity Shelter, welcomed the Government’s plans to look at deposit passporting. “A deposit passporting scheme would help the country’s hard-pressed renters avoid having to stump up a fresh deposit before they’ve got the old one back.” “With the number of people in private renting growing, it’s great to see the Government recognising that tenants need greater security,” she said.

Will deposit passports actually be introduced?

With a new Prime Minister and a whole new team at MHCLG in place since the announcements were originally made, we can’t say with any certainty whether the new administration will consider tenancy reform and the idea of deposit passports as enthusiastically as their predecessors.  What’s more, with the distractions currently being caused by chronic Brexit uncertainty, any changes are likely to be some way off. For now, it looks set to be a case of watch this space while we await the results of the call for evidence. 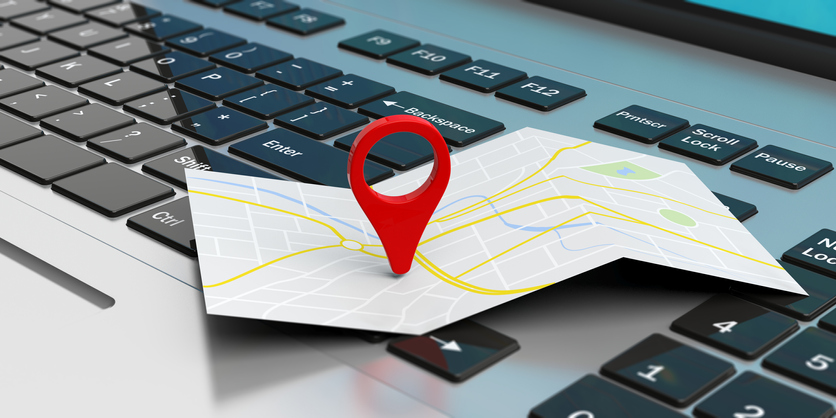 Best Cities to Rent by Industry