Alongside the progress of the Tenant Fees Bill, there has been another set of Government proposals, which could soon become law, moving through Parliament this year.

With a range of other issues such as the fees ban, stamp duty and Brexit taking centre stage this year, the Fitness for Human Habitation Bill has not been the subject of too many headlines.

However, it includes a number of important measures which will have implications for the way landlords let their properties to tenants.

The main aim of the Bill is to ensure that all rental properties are 'fit for human habitation' before and throughout the duration of a tenancy agreement. It is hoped that these requirements will protect vulnerable tenants and work towards eradicating issues such as cold, damp and unsafe living conditions in rental accommodation.

If successful, the Bill will seek to amend the Landlord and Tenant Act 1985. This will override existing outdated laws set in 1957 which require homes to be fit for human habitation only if the rent is less than £52 per year or £80 in London.

In the event that a rental property is not fit for human habitation, the Bill will give tenants powers to take legal action against their landlord in the courts for breach of contract. 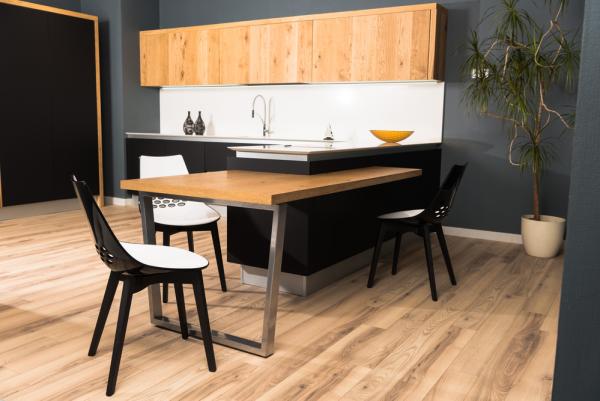 The Bill was first launched by Labour politician Karen Buck in 2016, however it was rejected. The Westminster North MP then relaunched the Bill last July after securing cross-party support for her proposals.

As well as support from MPs, the Bill has also been endorsed by a number of high-profile industry trade bodies including the Residential Landlords Association (RLA) and ARLA Propertymark.

It has been supported by the RLA as it makes clear that if a property has become unfit for human habitation due to the actions of tenants, then the landlord is not liable.

The organisation has also suggested that giving tenants powers to effectively police the private rental sector themselves and take legal action against poor conditions will be welcome in the face of Government and local authority cuts.

David Smith, RLA policy director, has been quoted as saying: "Tenants have a right to expect that homes are fit for habitation, and the vast majority of good landlords already provide this. This Bill therefore reinforces what landlords should already be doing."

Meanwhile, ARLA Propertymark, which represents the nation’s lettings agents, said that the Bill will provide tenants with 'greater protection' against criminals and that it marks a 'step in the right direction'.

Next steps and implementation

If introduced into law, the measures in the Fitness for Human Habitation Bill will apply to new and renewed fixed-term tenancy agreements. After it has been effective for 12 months, the measures will be extended to cover periodic tenancies.

The Bill covers both England and Wales, although it will only apply to tenancies in England. This is because there are already similar provisions in the Renting Homes (Wales) Act 2016 introduced by the Welsh Government. 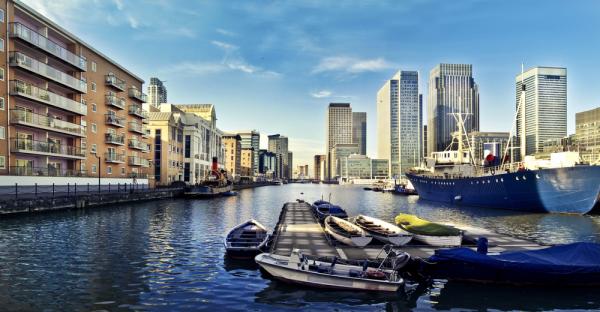 The next stage for the Bill is the committee stage in the House of Lords. This will be followed by a report stage, third reading and amendments stage. After that, the Bill would then reach Royal Assent which is when it passes into law.

It is therefore believed to be highly likely for this Bill to become law in the second half of 2019, barring any unforeseen circumstances or complications.

Get the latest landlord news and tips

Simply enter your name and email address below, and we'll send you our monthly Landlord Lowdown email - which is full of the latest news, views and tips for landlords.

Get the Landlord Lowdown