We're on the pulse of the rental market... we provide all the latest news, views, hot topics and tips for landlords. 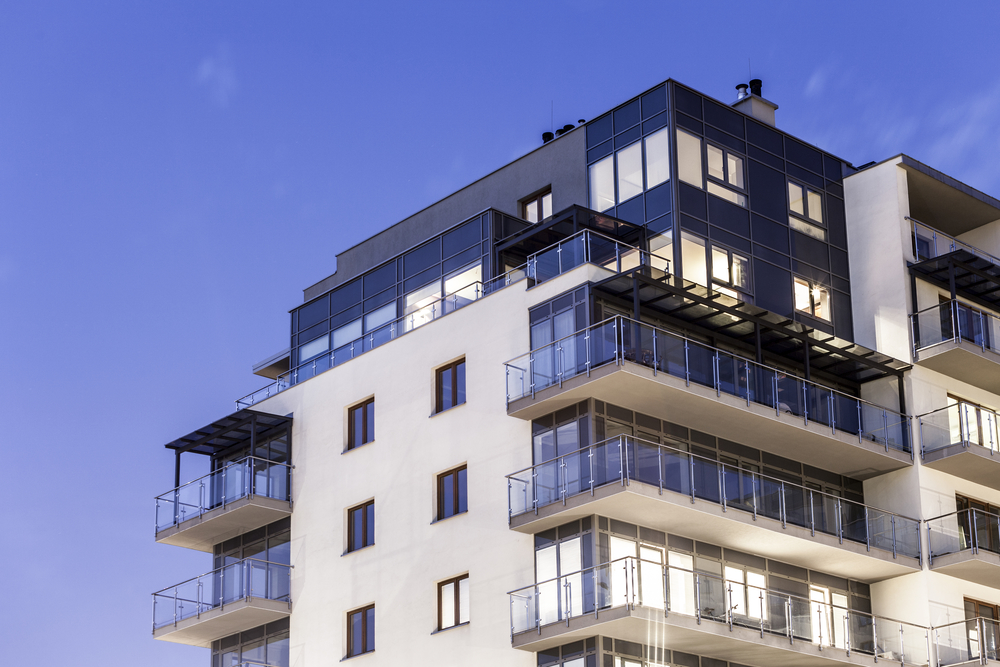 Update: Fit for Human Habitation Bill is back in Parliament

Now that the Fit for Human Habitation Bill is back in Parliament for a second time, we look at what it constitutes and the likelihood of it passing into law. 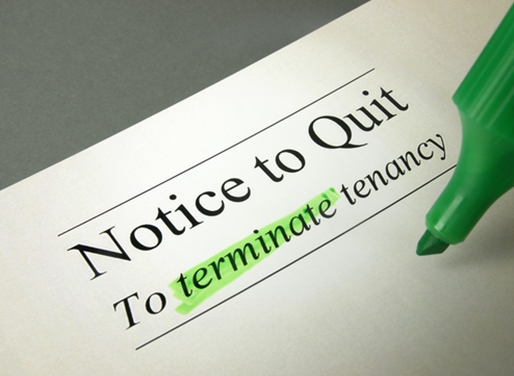 What are 'Revenge Evictions' and why could the law be changing?

Tenants complaining about the state of their rented property could soon receive protection from ‘revenge evictions’ under proposed legislation to be debated by MPs in the New Year.

Is Universal Credit in trouble?

Since the initial announcement of Universal Credit, the reform has come under much criticism...

Since the controversial ‘Universal Credit’ proposal was made public, it has been met with many concerns and much opposition. It’s been promoted as a simplistic system that will replace 6 existing benefits with a single monthly payment for those who are out of work or on a low income. But, many landlords are apprehensive that they will experience rent arrears as their rent is not getting paid to them directly by the Government, but through their tenants instead.