The phasing out of mortgage interest tax relief, which began in April 2017, is nearing its conclusion. For this tax year – April 2019-April 2020 – landlords can only deduct 25% of their mortgage costs from rental income in order to reduce their tax bill, with the rest receiving a tax credit based on 20% of mortgage interest payments.  From April 2020, landlords won’t be able to deduct any of their mortgage expenses from rental income as the phasing out completes.

Ever since former Chancellor George Osborne announced the controversial tax relief changes in his 2015 Autumn Statement, landlords and industry bodies have reacted negatively to what they see as a damaging, regressive and anti-investment measure.   But what will the new system look like, what impact has the phasing out had and how have landlords sought to limit the damage to their investments?

Before April 2017, you could deduct 100% of mortgage interest from rental income, which put those with buy-to-let mortgages at a tax advantage and made investment in buy-to-let property a very appealing prospect.  Under the old system, landlords would pay income tax on their profits – with the ability to deduct mortgage interest as well as any other expenses incurred during the year before paying any tax. As the majority of landlords hold interest-only mortgages, in theory they could claim all of their mortgage repayments back. 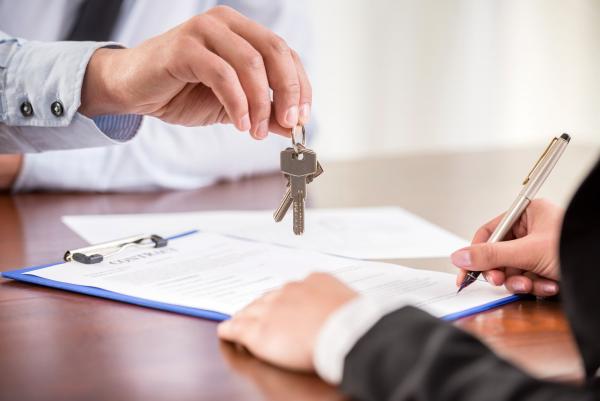 Contrast this to next April, when the tax bill for this property will be £3,120, while rental income after mortgage and tax costs have been deducted would be only £1,080.  While a basic rate taxpayer will pay no more tax as a result of the changes, higher-rate taxpayers – a category many landlords fit into – will be. It’s why the calls for the phasing out of tax relief to be scrapped or reversed have been so vociferous.

What impact have the changes had on the market?

One of the biggest consequences of the changes to mortgage interest tax relief has been a significant rise in the number of people purchasing property via limited companies, commonly known as incorporation. This is where a landlord forms a limited company to hold their property portfolio as a way of potentially paying lower levels of tax. 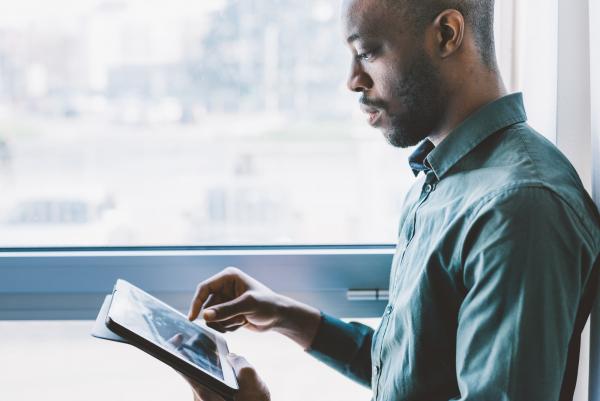 Limited companies, unlike individuals, are not subject to the mortgage tax relief changes. Instead, they are only required to pay corporation tax – currently 19% and falling to 18% from April 1 2020 – which can help to protect profits. Corporation tax is only paid once a year and based on calculated profits, whereas income tax is paid twice (in January and July) and based on estimated profits.

According to research by Foundation Home Loans, the majority of landlords looking to expand their portfolios are now looking to purchase via a limited company vehicle. The research – carried out by BVA BDRC in June 2019 and based on 738 online landlord interviews – revealed that while only 14% of landlords said they would be looking to buy over the next year, more than half of those (55%) would do so through a limited company, up from 53% in Q1 2019. By contrast, 24% said they would be purchasing as an individual – down from 26% three months ago.

Meanwhile, research from Precise Mortgages revealed that purchasing a buy-to-let property through a limited company is now more than twice as popular as buying as an individual, with more landlords seeking out the most tax-efficient methods.

The findings also revealed the number of landlords using limited companies to expand their portfolio was on the up, from 44% at the end of 2018 to 53% in the first three months of 2019, while limited companies were most popular among landlords with a portfolio of 11 properties or over. Some 71% of landlords operating in this sector used them to buy a home. Equally, though, it was the favoured choice for those with 10 properties or fewer (at 51%).

The intention of the changes was to dampen the buy-to-let market, which had thrived since the global financial crisis, but it seems as if landlords have found ways round this by seeking out the most tax-efficient means of continuing their investment.

Under the new system, there is absolutely no doubt that higher-rate taxpaying landlords are penalised when it comes to profits – but incorporating is a way of offsetting that, which explains why this has risen in popularity so much and is very likely to rise in the future as the phasing out completes.