For some years now, there have been calls from politicians and housing charities for landlords to offer longer tenancy contracts. This is down to increased homelessness, a booming Private Rented Sector (PRS) and difficulty in getting on the housing ladder due to rising house prices and a lack of affordable supply.

What's more, there has been a definite shift in people's attitudes towards private renting over the last decade. Tenants are embracing the flexibility this type of living offers, while there are now more families and older tenants residing in the PRS.  There have also been several comparisons made to other countries where renting is the principal form of tenure.

All this has led to various discussions around whether landlords should be offering renters longer tenancy terms instead of the six or 12-month fixed-term agreements offered by the majority.  Below, we outline the latest state of play on longer tenancies and some key tips landlords need to consider when it comes to this subject.

The picture is largely a mixed one. There have been studies that suggest tenants are keen for long-term contracts, while others indicate they'd rather more flexible six or 12-month agreements.

A 2016 study by the Deposit Protection Service found that more than 80% of 40,000 tenants preferred tenancy lengths of longer than 12 months, while between 61% and 69% of 5,000 tenants surveyed by Knight Frank said they wanted tenancy agreements of up to a year.

On the flipside, a survey of students carried out this year suggests they want three-year tenancies and various housing charities over the years have indicated that there is a desire for longer PRS tenancies. 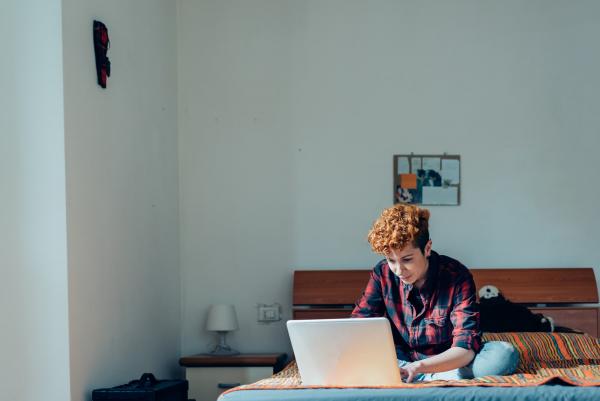 Some tenants will be looking for long-term tenancies as it will suit their lifestyle, a trend that has been growing in recent years due to rising house prices and increased PRS standards.

On the other hand, other renters will be looking to move around frequently, trying out different locations and property types. The desire for long-term tenancies will always depend on the tenant's personal circumstances and stage of life.

What are the Government’s plans?

In recent years, the Government has launched several consultations and calls for evidence on the benefits of introducing mandatory longer tenancies.

In April 2019, the results of a consultation - which ran between July and August 2018 - on longer tenancies were revealed. There were 2,668 responses received, combined with a Shelter survey with over 6,000 responses.

The consultation was seeking responses on whether introducing minimum three-year tenancies would be in the interests of both landlords and renters.

Here are some of the key findings:

The consultation also found that landlords felt the main barrier to offering longer tenancies is gaining possession of a property through the courts, while the Government said it is clear that 'a one size approach to tenancy length will not meet the range of households and different types of landlord operating in the market'.

Since then, the Government has announced plans to scrap the Section 21 eviction process. This involved launching another consultation in July 2019 which closed on October 12 2019.

The industry now awaits a formal response and plan from the Government, which looks set to be tied in with changes to the evictions process. However, considering the above, it seems unlikely that mandatory three-year tenancies will be introduced. 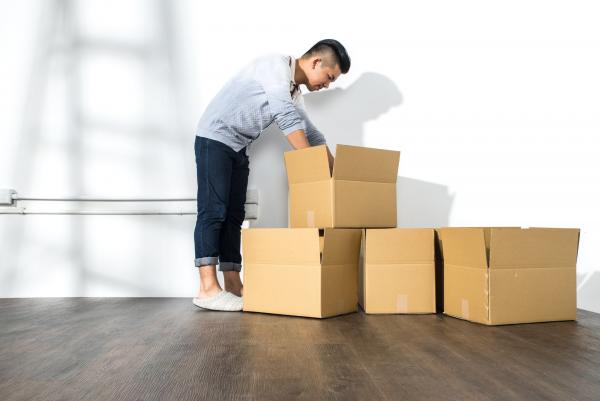 "A number of people responded that increased security would improve tenants’ mental health and well-being. In particular, respondents mentioned that fewer house moves could help tenants have better access to local amenities, such as schools and GP clinics, and feel more integrated into their communities."

The advantages of long-term tenancies for landlords

If approached in the right way, longer tenancies can provide landlords with a range of benefits.

They can have greater confidence and peace of mind that tenants will be staying for longer. This provides increased security and less risk to their financial investment.  What's more, if tenants stay for longer, costly void periods are minimised. Tenants remaining in situ for longer periods also means landlords can avoid paying tenant-find and referencing costs during changeovers.

There is also an increased chance that tenants will treat the property as their home, communicate issues quickly and generally maintain the home in a positive and caring way.  Happy long-term tenants are likely to cause less hassle for landlords and can ensure that their property investment is stable and rewarding.

The disadvantages of long-term tenancies for landlords

Offering long-term tenancies might not work for all landlords and could in some cases cause problems.  There is of course less flexibility as tenants will be tied in for a longer period of time. This could cause problems for landlords looking to regain possession of their property, particularly if Section 21 is scrapped.

The more rigid nature of long-term agreements could make it harder for landlords to shift troublesome tenants if they have not breached their tenancy contract.  On a wider scale, mandatory long-term tenancies could discourage landlords from operating in the PRS which could in turn exacerbate the rental housing shortage.

Pros and cons of longer tenancies for renters

Many of the pros and cons of longer agreements for tenants are similar to those for landlords. Tenants will have greater security of tenure, but will have less flexibility and opportunities to move around. Many renters only require short-term accommodation and so again long-term tenancies are unlikely to be a one size fits all solution for the PRS.

For tenants there could sometimes be an issue around understanding the clauses of a long-term contract and what it means for them.  Another benefit, however, as mentioned by the Government, is having better access to key amenities such as schools, doctors and dentists due to having a more permanent, long-term base.

It’s likely that long-term tenancies will be particularly appealing to the growing number of family renters in the PRS due to the additional security and peace of mind they can offer. 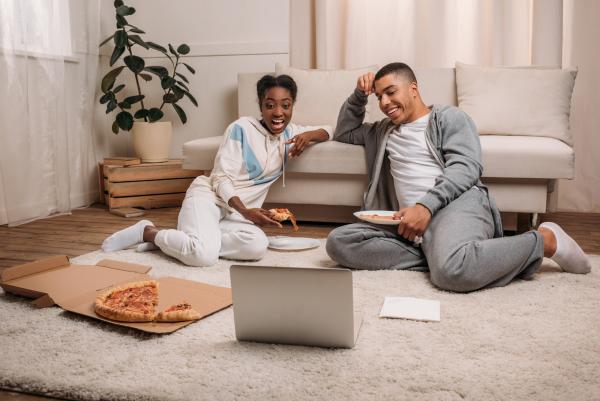 How should landlords approach long-term tenancies?

Unless longer tenancies are introduced on a mandatory basis by the Government, which could still happen, they should be treated with discretion by landlords.  You need to think about what's best for you and your tenants. If you choose to offer long-term tenancies, you'll need to make sure that contracts are watertight and that the renter understands their agreement.

Alternatively, some tenants will be happy to continue to sign 12-month renewals with an informal, verbal agreement that the tenancy will last for the medium to long-term.   Another thing to think about when considering offering long-term tenancies are likely upcoming changes to the Section 21 process and how this could affect your ability to regain possession of your property.

Whatever you decide, it's best practice to seek advice from lettings and legal experts before committing to any significant changes to your existing tenancy processes.