In April last year, the Ministry of Housing, Communities and Local Government (MHCLG) introduced banning orders under the Housing and Planning Act 2016.

At the time, MHCLG noted that there remains a small number of rogue landlords who 'knowingly rent out unsafe and substandard accommodation'. It said that banning orders were being introduced to crack down on the worst offenders and disrupt their business model. The measures were introduced alongside a database of rogue operators and followed the introduction of civil penalties of up to £30,000 and the extension of rent repayment orders.

A banning order is ordered by a First-tier Tribunal following an application made by a local housing authority. A criminal offence, it prohibits a landlord from letting housing in England, and engaging in English letting agency or property management work. When considering applying for a banning order, local authorities are advised to consider factors such as the seriousness of the offence, previous convictions, the harm caused to the tenant and more. Banning orders must be a minimum of 12 months but there is no maximum period set.

It took well over a year, but in September the details of the first landlord to be banned from letting a property emerged.

The first landlord to be banned from letting a property in England was David Beattie. He was prosecuted by Telford & Wrekin Council, with the details of the case made public in September. Beattie was handed a banning order of five years as well as a rent repayment order, which requires him to pay back almost £2,000 of housing benefit paid to him by the council for two former tenants.

The First-Tier Tribunal heard that the landlord attempted to mislead his tenants by issuing them with a licence instead of an Assured Shorthold Tenancy agreement. It was argued that this breached the tenants' legal rights and security of tenure. The licences provided by Beattie, who had a number of previous convictions, stated that they could be evicted in 48 hours or less.  The landlord had previously been in trouble with the authorities when he was deemed not fit and proper to hold a licence for a House in Multiple Occupation (HMO). 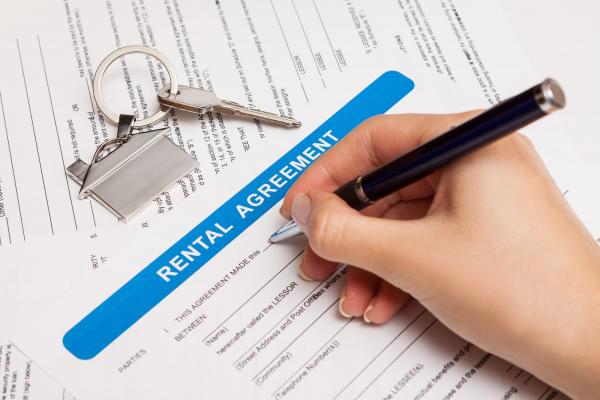 The tribunal was told that Beattie, knowing he would not be granted an HMO licence, continued to let and promote a house for seven tenants. Council inspections, carried out in 2018, found evidence of five people living at the home in question. It was also alleged at the hearing that Beattie said he was not prepared to employ a management agent nor sell any of his properties.

He has seven rental properties in total and is now banned from having anything to do with them for five years. His existing tenants, however, will be permitted to reside in the properties until their tenancies expire.

Reaction - what was said?

"This is a landmark case; the first banning order to be applied since it became part of law more than a year ago. It shows how seriously we take the issue of rogue landlords."

"It is thanks to the hard work and dedication of our officers that once his existing leases expire this, now former landlord, can no longer continue to operate until 2024."

"Everyone deserves a decent and safe place to live, and I am determined to crack down on rogue landlords who consistently choose to neglect their responsibilities."

"I welcome the fact that councils like Telford & Wrekin are making use of the powers available to tackle these criminals, forcing them to either raise their standards or leave the sector entirely."

Is this a positive outcome for the PRS?

The rise in PRS regulation in recent years has been well-documented and one of the most significant criticisms levelled at increased government legislation is a lack of enforcement.

The fact that it took over a year for the first banning order to be issued is perhaps a sign of this. However, we must remember that these are only supposed to be reserved for the worst offenders so local authorities shouldn’t seek them lightly. 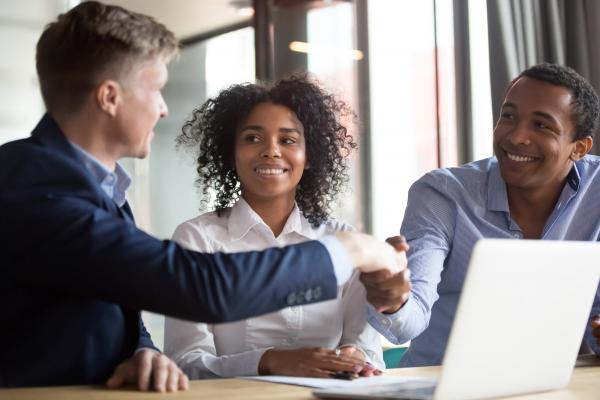 That said, it's clear there are still rogue landlords out there, taking advantage of tenants and giving the majority of good landlords a bad name. Now local authorities have the powers to hand out banning orders, it's important they do all they can to enforce this legislation effectively and to its full potential.  Hopefully, the action taken by Telford & Wrekin Council will show other local authorities that banning orders can be utilised effectively. As critics have noted in the past, there is no point introducing new regulation and legislation if it is never used.

Banning orders, reserved for the very worst offenders, can help to protect tenants, as well as deter rogue landlords from continuing to let properties which are breaking the law.  Measures like these can help to make the PRS more professional, while also continuing to improve the public perception of private landlords.

As we move towards 2020, it will be interesting to see how the use of banning orders develops and whether this landmark case is the first of many or a more isolated instance of enforcement.