Unfortunately, there has been a rising number of stories recently about tenants growing cannabis in their rental homes.  This isn’t only illegal, of course, it can also prove highly damaging and costly to you as a landlord.

There are certain signs to look out for, though, which we outline below. We also explore what you should do if you discover a cannabis farm in your rental property.

How much of a problem is it?

Research earlier this year revealed a significant surge in the number of policy investigations into the theft of electricity and its use in cannabis farming.  Analysis of 2019 data found that police investigations into the theft of electricity are expected to be 13% higher this year than in 2018, with a projected 2,200 cases in 2019 compared to 1,950 in 2018 - an increase of 250 cases.

The research also showed that insurance claims from landlords whose properties have been converted into illegal cannabis farms account for a third of the total value of all malicious damage claims received, while in nearly a quarter (23%) of theft of electricity cases, police suspected electricity was being stolen for the cultivation or manufacture of illegal drugs. 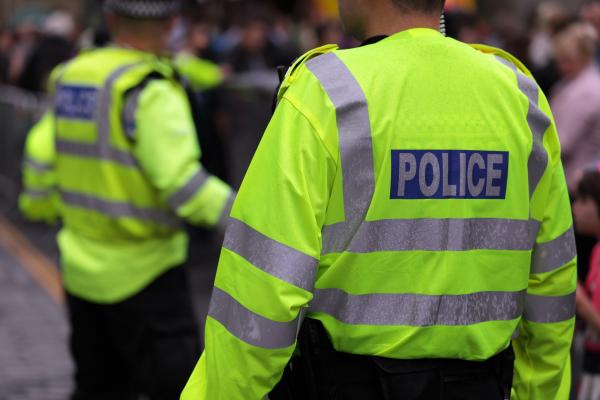 Theft of electricity, where people tamper with a gas or electricity meter so it doesn’t properly record the energy and its use in cannabis farming, is a dangerous game. Those tampering with energy meters risk electrocution and severe burns, and also increase the risk of fire in a property as exposed wires and connections can easily become superheated, while there is a starting point of 12 weeks’ custody for serious offenders.

For those found guilty of running a cannabis operation, capable of producing industrial quantities for commercial use, they can expect to be jailed for between four and eight years.  The scale of illegal drug cultivation in the UK is considerable. In the financial year 2017/18, police seized an average of 964 cannabis plants every single day, with a total of 352,000 plants confiscated.

Cannabis seizures represented 72% of all drug seizures in England and Wales last year, with a total of 98,000 seizures across all police forces, while the Metropolitan Police alone carried out 25,880 seizures related to cannabis, accounting for 26% of the England and Wales total.  West Yorkshire Police (3,649), West Midlands Police (3,605) and Sussex Police (3,599) also made a substantial number of seizures.

Landlords can inadvertently become the victim of unscrupulous drug dealers who abuse their properties and transform them into cannabis factories. This can lead to thousands of pounds of damage and a landlord being trust into a criminal investigation not of their own making.  The research found that one in every nine landlord claim related to malicious damage is because a tenant had been using a landlord’s property for the illegal cultivation of cannabis.

Cannabis cultivation can cause considerable damage to a rental property, as a result of mould and water leakage hydroponics and irrigation systems used. Criminals will often take drastic action to keep their illegal activities secret, knocking through walls for ventilation and causing damage by installing fortifications to stop easy access.

What are the signs to look out for?

There are a number of tell-tale signs that a property is being used for nefarious purposes in the growing of cannabis.  These include mould, condensation and excess humidity in a property, tenants tampering with the electricity meter or wiring, and fertiliser and an excess of gardening equipment for the size of the property’s garden. Alarm bells may also ring if a tenant wishes to pay cash upfront for the lease and is keen to prevent or discourage any inspections of the property. 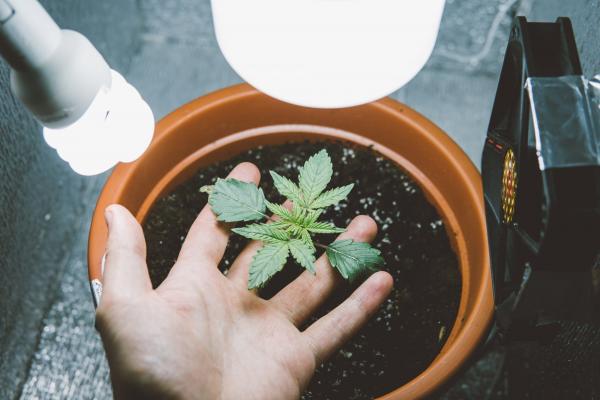 Equally, windows and vents being sealed or blocked off to prevent heat or the smell of cannabis escaping, and noise and light pollution from ventilation fan and lamps are other indicators that something could be amiss.

Lots of people coming and going at all times of the day and night, extraction fans and ventilation fans being used 24/7 – you might even hear these as you approach the property, or neighbours of your rental property might complain about the noise – and a smell (strong and sickly sweet, and easy to recognise) emanating from your property could also suggest your tenant is up to no good.

Lastly, clear fortification of the building, such as an increased number of locks or window bars installed, should make you think twice.

What action should you take?

If you suspect that your tenants are running a cannabis farm, you must call the police immediately. It’s not wise or recommended to confront any of the occupants themselves, as there is a good chance they’ll be hardened criminals involved in serious and organised crime. For your own safety and those surrounding the property, you should leave it to be the police to take action on your behalf.

It’s not always easy to be sure if cannabis cultivation is taking place, but if your suspicions are significantly raised you have a duty to inform the police straightaway. If you discover a cannabis farm in your property, and allow it to continue unchallenged, this could leave you in all sorts of financial and legal bother.

How can you prevent it?

While it’s impossible to completely safeguard your property against this type of illegal activity, there are counter-measures you can take to dramatically reduce the chances of it being an issue.  This includes choosing your tenants wisely, and ensuring they are adequately referenced and vetted, as well as employment and credit checks.

Employing the services of an experienced, local letting agent – one which knows how to select the right tenants and can spot suspicious activity early – can also help, conducting background checks and getting the right references on your behalf.  A tenant who asks too many questions during a viewing – potentially regarding inspections, electricity supply or lighting – may arouse early suspicions, so this part of the process is an excellent first barrier to preventing issues at a later date. 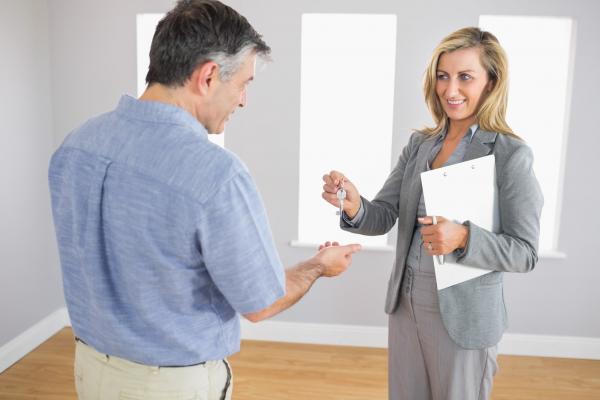 None of this can 100% guarantee your property will be free from rogue tenants cultivating cannabis, but it should improve the chances of this being the case.  It may be worth checking if your landlord insurance (if you have it) covers this type of risk. For example, our Landlords Insurance would require the Accidental and Malicious Damage Cover Extension in order to be covered for this risk, as it would be considered malicious damage by the tenant.

The damage it can do to you – in terms of reputation, finances and even a possible criminal record – means you should do all you can to keep such activities at bay. This is why it’s so important to know what to look for, and when and how to act.