For some time now, the Government has been committed to raising standards across the property industry. Progress can be seen in a number of measures that have been introduced, including deposit protection, mandatory redress scheme membership and the upcoming introduction of mandatory client money protection scheme membership for letting agents.

Despite the Brexit backdrop, the Government recently took another step towards increasing regulation of the property sector by announcing the formation of The Regulation of Property Agents (RoPA).

Announced by Housing Minister Heather Wheeler, RoPA is a working group of property industry experts that will be chaired by Lord Best.

The group will work on suggestions for regulatory proposals to further regulate the industry and raise standards across the board.

As well as parliamentary involvement, the property industry will also be strongly represented by a number of high-profile organisations, including:

What is the new body aiming to achieve?

The working group's remit is to implement plans which 'raise standards across the entire property industry' to make sure consumers receive 'the best service possible'.

One aspect of this will be to explore the benefits of a mandatory industry qualification as currently anyone can operate as an agent. 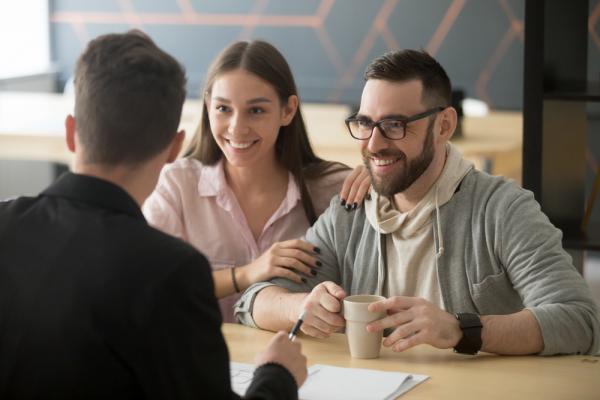 "Many [agents] take a professional approach and sign up to standards of practice through membership of a professional body, but others do not," acknowledged The Ministry of Housing Communities and Local Government on announcing the formation of RoPA.

At the same time, Heather Wheeler, commented: "For too long, many people have faced incurring fees and bad service from a number of property agents. People should have confidence when buying, selling or renting a home."

At this stage, the working group has been tasked with providing recommendations for raising standards in the property industry. The three measures they are expected to put forward are outlined below, but there could be further proposals for regulation down the line.

RoPA will not be responsible for the outstanding consultations on introducing a single ombudsman and referral fees, but it is aiming to become the key regulatory group for the housing sector moving forward.

Lord Best and Heather Wheeler - who are they?

Lord (Stuart) Best is a housing expert and well-known member of the House of Lords. Prior to his involvement in RoPA, Best has been chief executive of the National Housing Federation as well as being involved with a number of housing associations and charities.

He is also vice-president of the Local Government Association and the Town and County Planning Association. Best has been chosen to Chair the working group due to his wealth of knowledge in housing.

Meanwhile, Heather Wheeler - MP for South Derbyshire - is a Conservative minister who was appointed as Under-Secretary of State for Housing and Homelessness in January 2019. She is therefore responsible for the Private Rented Sector, leasehold reform and property redress, among other key housing issues.

Wheeler will be a prominent industry figure when it comes to housing over the next few years and on numerous occasions she has already made clear her desire to stop consumers suffering from bad service and high fees from property agents.

How has the industry reacted?

Mark Hayward and David Cox, the chief executives of NAEA and ARLA Propertymark respectively, have welcomed the new group (one which they will both be involved in).

The trade bodies for estate and letting agents have been critical of Government housing policy in recent years but it appears that they believe RoPA represents a positive step forward. 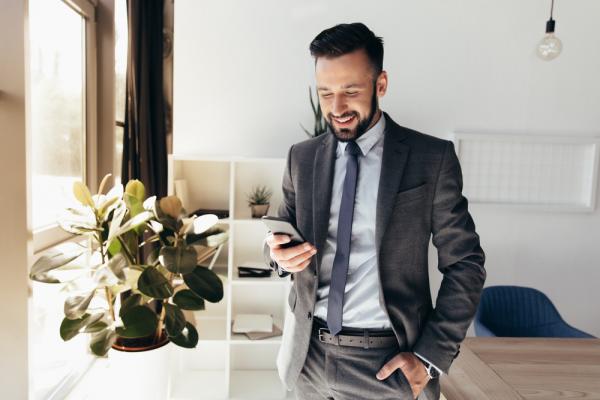 "It’s joined-up thinking by government and that’s what we’ve been calling for, for some time," said Mark Hayward in an interview with Estate Agent Today.

"Lord Best doesn’t want the recommendations to be dumbed down, and recognises they need to be genuinely enforceable with proper policing."

David Cox added: "There’s a general belief that there’s been too much piecemeal legislation about the housing industry - too much of throwing something against the wall and seeing if it sticks."

"RoPA wants to be more joined up, although it will never be able to create a blanket with the same laws for the industry across the entire UK."

RoPA will be required to put its ideas and recommendations forward in July 2019. These proposals will then be scrutinised by MPs before consultations are launched with a view to drafting new legislation.

Pushing legislation through Parliament could take around a year and so it is not expected that any regulatory measures put forward by the working group will be formally introduced much before 2022.

For now, then, it is definitely a case of 'watch this space'…