To coincide with the release of our February Rental Index, we carried out a survey with some of our London Letting Agents to gain their views on the current London rental market.

The data from our latest Rental Index showed that there was a dip in the annual variance of average rents in London:

We surveyed some of the Letting Agents we work with in London to get their view on London’s rental market.

Availability of properties for tenants in the capital

Of the 55 Letting Agents we surveyed that work in London:

Demand for property in London

When asked specifically about placing demand for rental properties on a scale of 1-10 these were the results...

Graph 1: Survey responses to the question "How high is demand for rented properties in the areas you cover on a scale of 1 to 10 (10 being highest) 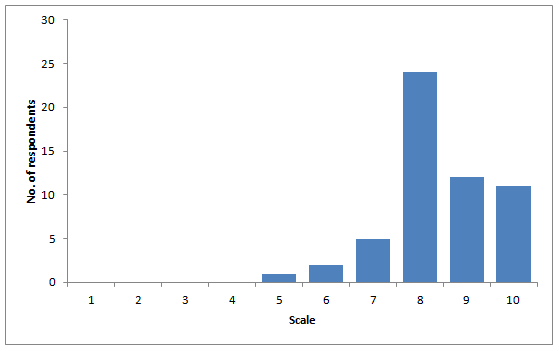 The affordability of rental properties in London for new tenants

Of the Letting Agents who felt that tenants were struggling to move into a new rented home, we asked which factors they felt were most used to afford rental prices: 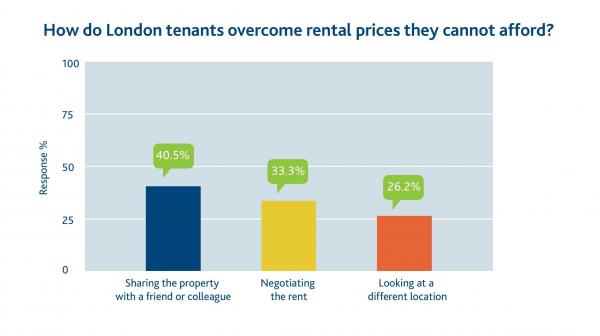 The latest data shows that rents are still increasing but at a slower pace in February, but for many letting agents the view is that demand is still high.

It will be interesting to see if average rental values in the capital continue to increase in March against last year... look out for the latest HomeLet Rental Index figures released mid April.