Ensuring the health and safety of tenants by making sure landlords’ properties meet certain standards is one of a letting agent’s most important roles and contributes towards making a letting agent invaluable to a landlord.

As the Private Rented Sector (PRS) has grown, the number of health and safety obligations associated with letting a property has increased significantly.

On the whole, this has improved housing standards across the market. However, there are still some sub-standard homes being let to tenants.

According to the English Housing Survey 2017-18, published this January, 25% of PRS homes are 'non-decent', the highest proportion recorded of any housing tenure.

It is the aim of both the Government and the wider industry to ensure that these numbers continue to fall and the standard of PRS housing continues to rise.

With this in mind, what are some of the latest health and safety updates that letting agents need to be aware of?

The Government’s health and safety review

Last year, the Government announced that it would be undertaking a review of the Housing Health and Safety Rating System (HHSRS).

The review, taking place at the moment, is set to determine whether the current system needs updating and if so, to what extent.

The HHSRS was introduced in 2006 as part of the Housing Act 2004. It’s a rating system which environmental health officers can use to determine whether a rental property is up to scratch.

Tenants can request an HHSRS assessment which could identify hazards including damp, fire risks, pest infestations and overcrowding. 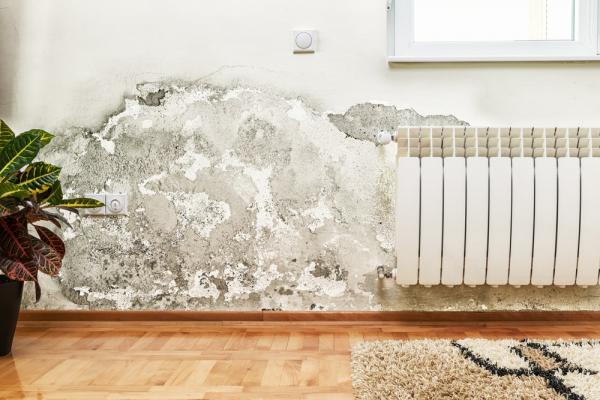 Local authorities can then use the system to order landlords to carry out repairs or recover costs for urgent works carried out.

It is thought the current review will consider the impact of increased energy efficiency in the PRS due to Minimum Energy Efficiency Standards as well as the higher number of new properties in the PRS since 2006. This will be alongside determining whether the HHSRS needs updating to reflect the mass growth and change in the market over the last 13 years.

Will there be changes to carbon monoxide alarm rules?

Part of the Government’s health and safety review will also concern the existing rules around carbon monoxide alarms in private rental properties.

Since October 2015, landlords have been required to have at least one smoke alarm installed on every storey of their rental property, with a carbon monoxide alarm in any room containing a 'solid fuel-burning appliance' such as a wood burning stove or coal fire. They must also ensure that all alarms are in working order at the start of each new tenancy. 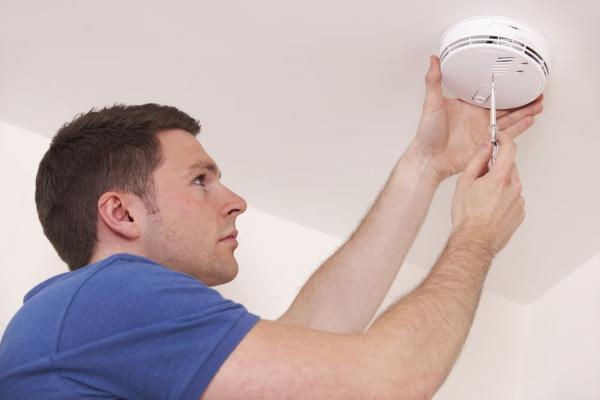 The review is aiming to judge whether the current rules 'go far enough' in keeping tenants safe. It will consider whether there should be a 'blanket requirement' to install alarms monitoring all methods of heating - including oil and gas - rather than just ‘solid fuel’, which is becoming less prevalent.

Rental homes to be fit for human habitation?

In relation to the HHSRS, there is a new piece of independent legislation set to come into force in March. The Homes (Fitness for Human Habitation) Act 2018 will allow tenants to take legal action against their landlord should it not meet required standards.

The new legislation will use the hazard profiles set out by the HHSRS but will be a means of assessing whether a property is fit for a specific occupier, rather than assessing the general risk of a property.

You can see more about The Homes (Fitness for Human Habitation) Act here.

What else do you need to be aware of?

There are a range of other health and safety requirements expected of landlords which you may have to help with, including annual gas safety checks and following fire safety regulations.

One subject which often goes under the radar is the risk of legionella. Anyone letting a property is required to carry out a legionella assessment of their hot and cold water systems.

The chances of legionella forming in a domestic home water system are low. However, risk can be minimised by flushing out the water system prior to the tenancy, ensuring debris doesn't get into the system, getting rid of any redundant pipework and setting heating control parameters.

You can find more detailed information on legionella responsibilities here.

Another side of health and safety which agents need to be aware of is mandatory electrical checks as the Government is making phased regulatory changes over the next few years. 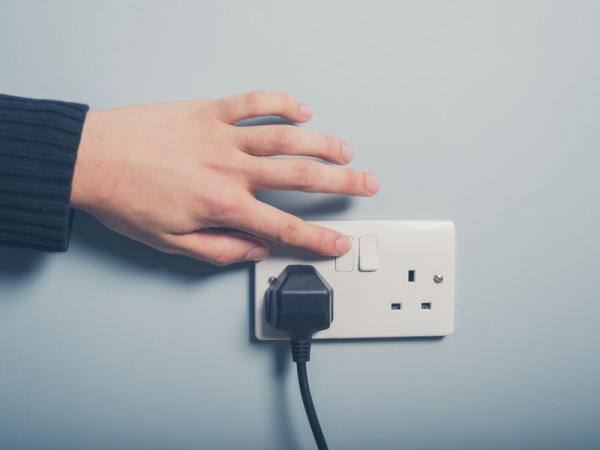 Following a consultation last April, the Ministry of Housing, Communities and Local Government announced that legislation would be introduced requiring private landlords to undertake safety checks of electrical installations in their properties every five years.

This was followed up in January this year with further guidance stating that the mandatory electrical checks must be carried out by competent inspectors with a certain level of qualification.

As we can see, there is a lot going on when it comes to health and safety in the PRS. For letting agents, it's important you stay up to date with the latest Government measures and communicate your expertise to existing and prospective landlords.