Photo by rawpixel on Unsplash

As an agent, fundraising for a charity has a number of benefits – from positive PR and an improved reputation to a boost in team morale and the personal satisfaction of knowing you've helped those most in need.

With this in mind, we look at why many businesses choose to fund raise and the most popular ways of going about doing it…

As well as the obvious advantages of raising money for worthwhile causes, charity fundraising is also an excellent way of raising your brand’s profile and improving your reputation and engagement with the community in your local area.

At HomeLet, we've supported charities every year for the past seven years. HomeLet allow their staff to vote on which charity they want to support every year, which involves employees in the fundraising right from the start and ensures they're emotionally invested in the fundraising going forward, right from day one. We specify that the chosen charity should serve the local community, to enable HomeLet to give something back to the city from which it operates.

With letting agents being in an industry that thrives off trust, reputation, repeat custom and (even now) word of mouth, building a reputable brand name is crucial. Developing ties with the local community is important to give you the best chance of being the go-to agent for landlords and tenants.

Raising money for good causes is great for boosting morale among employees, as it often involves working together to raise funds as well as knowing that you're giving back. As well as that however, it is - as you would expect - fantastic PR, with local and trade press often covering the charitable endeavours of local agents. Online trade publication Estate Agent Today, for example, runs a weekly Agents Do Charity feature, with estate and letting agents from across the country receiving kudos for their efforts to raise money for charity. 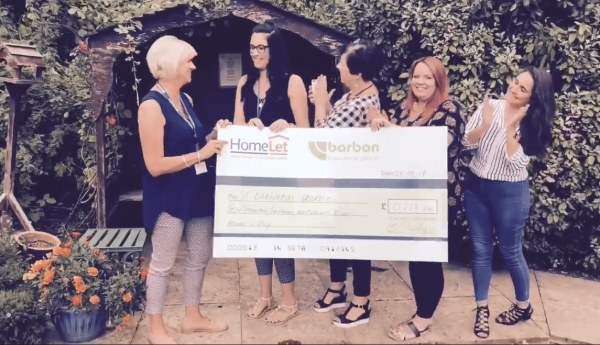 In some cases, the national press (or local TV and radio) might also pick up on certain money-raising activities, while social media is another excellent way of both shouting out about charity initiatives and pointing people in the direction of fundraising pages (which are typically hosted on sites such as JustGiving, Virgin Money Giving and Wonderful.org). This page from MoneySavingExpert.com – the site run by consumer champion Martin Lewis – outlines the best sites for charity fundraising.

Fundraising for charity is also a great way of improving your CSR (Corporate Social Responsibility) credentials, while doing something together – such as running a marathon or half-marathon, manning a cake stall or collecting goods for a food bank – can have a very positive effect on staff morale, allowing your team to bond over a shared endeavour.

At HomeLet, employees often take part in team building activities and projects which contribute towards raising money for our chosen charities. During 2018, we had different teams taking part in Lincoln's 10k, Lincoln's Dragon Boat Race and a Three Peak challenge. Due to the teams being made up of employees from different parts of the business, it was an excellent opportunity for those taking part to get to know each other better. 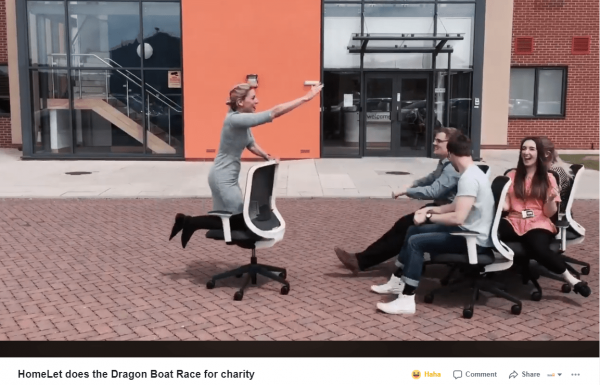 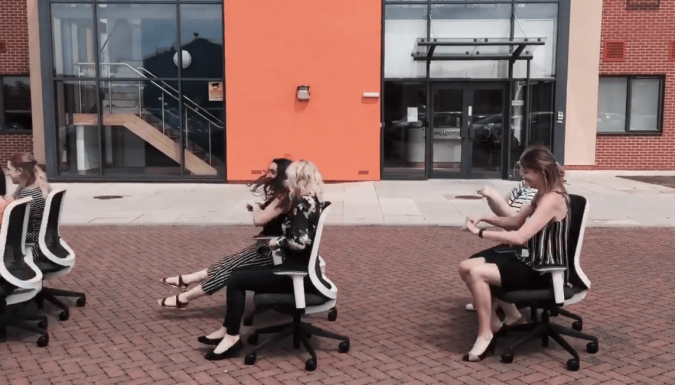 An increasingly important trend in recent years – and something that customers are now much more likely to be aware of – CSR encourages businesses to act in an ethical way, considering the social, economic and environmental impact of the work they do.

Displaying solid corporate social responsibility values could help your agency to stand out from the crowd in a competitive marketplace, and raising money for charity along the way can help you to achieve this. 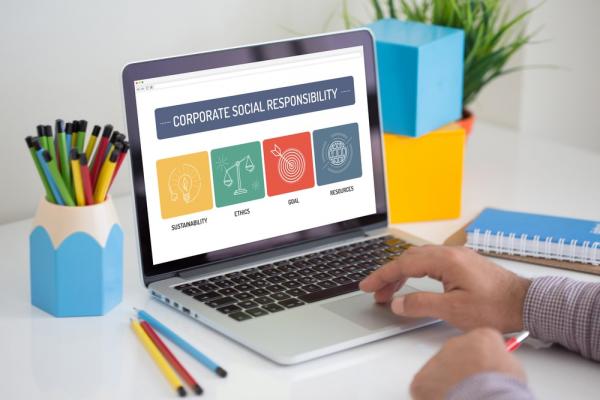 Previous research by the UK Small Business Consortium found that 88% of consumers were ‘more likely’ to buy from a company that ‘supports and engages in activities to improve society’, suggesting that corporate social responsibility policies can have a positive effect on both sales (or in an agent’s case, instructions) and reputation.

Many agents will already have protocols in place to ensure they are operating in an ethical, sustainable, professional, responsible and socially-minded manner – but if this isn’t the case, it’s something you will want to consider to improve your standing in the local community.

The best ways of fundraising

There are no real limitations when it comes to fundraising. Within reason, you can do anything - from a sponsored swim, walk, run or cycle to a charity cake bake, a sleep out to raise awareness for the plight of homeless people, a food/clothes collection, or a more extreme pursuit like Tough Mudder.

Other ways money could be raised include: 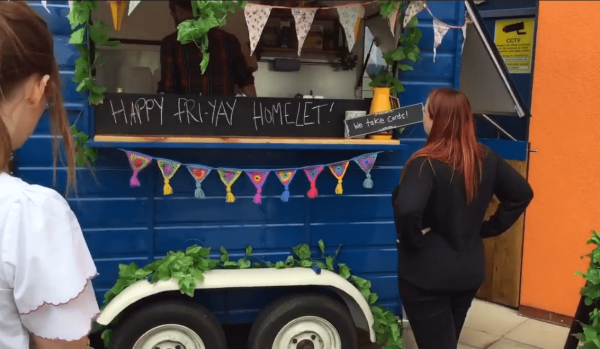 In many cases, agents will choose a specific charity to support for a year, or will have a long-standing relationship with a charity who they raise money for on a regular basis. These tie-ups could include both smaller, more local charities and national ones such as Macmillan Cancer, Crisis, Mind or the British Heart Foundation.

The property industry also has its own industry charity – Agents Giving – which works with agents and their suppliers across the UK to ‘encourage, support and promote their fundraising activities’.

It runs regular events, including Donate a Coat campaigns and Support Your Local Foodbank days, as well as its annual Love Mud Challenge and charity ball. 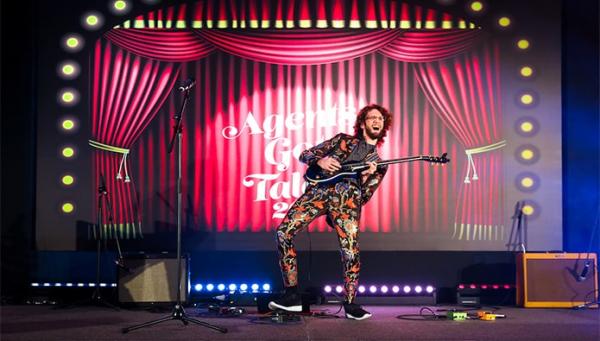 It also has the Agents Giving grant fund, which exists to help towards the set up costs of an agent’s fundraising event. This helps to maximise fundraising so more of the money raised goes directly to an agent’s chosen charity.

Agents Giving helps to raise up to £1 million for good causes each year, with money going to charities such as the Prince’s Trust, Help for Heroes, BBC Children in Need, Cancer Research UK and the Stroke Association, as well as more localised charities such as Wessex Heartbeat, Sheffield Hospitals Charity and Pendleside Hospice.

Raising money for charity has no real downsides for your business, so if it’s something you don’t already do you may wish to change that sooner rather than later.