Over half of tenants (53%) in the UK don’t understand their rights or new regulations that have been designed to help them, according to recent research.

The findings from a study carried out by online letting agent MakeUrMove revealed a worrying lack of tenant awareness regarding recent Government changes, with some 85% of private renters confused by the proposed upcoming ban on tenant fees, while 64% said they do not understand the costs they have to pay for referencing checks.

Meanwhile, 41% claimed they were losing money because they do not understand the deposit protection scheme and what it entails, and nearly a third (32%) aren’t up to speed on their rights when it comes to getting their deposit back.

The research also revealed that tenants were unsure who was responsible for the upkeep of their home’s garden (56%) and who was in charge of decorating the property (59%). What’s more, there was confusion over who bears responsibility for minor replacements (45%) and even cleaning the property (40%). 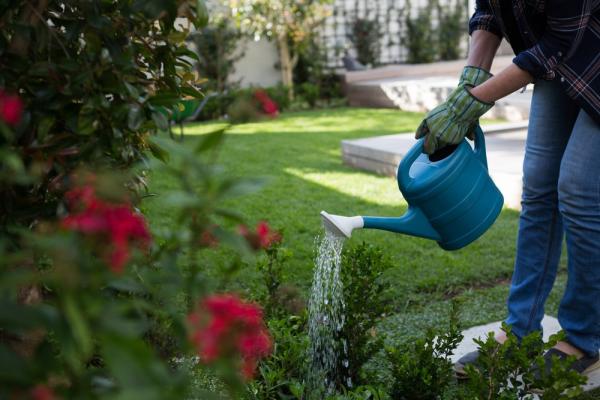 Although the politicians have stressed that much of the new rental sector legislation has been introduced to benefit renters, it’s clear from this survey at least that many of them are not fully up to speed with where they stand.

Why is tenant awareness important?

For a mutually beneficial tenancy, all parties need to be on the same page – and it’s important that both landlords and tenants are aware of their rights, responsibilities and the regulations they need to adhere to.

You can help in this regard by keeping your tenants well informed of any Government changes to the rental sector – whether it be new minimum energy efficient standards, rules on HMO licensing or up-to-date information about the upcoming ban on letting agent fees. Alternatively, you could get your agent to do this on your behalf.

You could also encourage tenants to do their own research to keep abreast of the latest news in the sector. There is certainly plenty to keep tabs on, with the rapidly growing market met in recent years by an ever-increasing amount of new legislation. 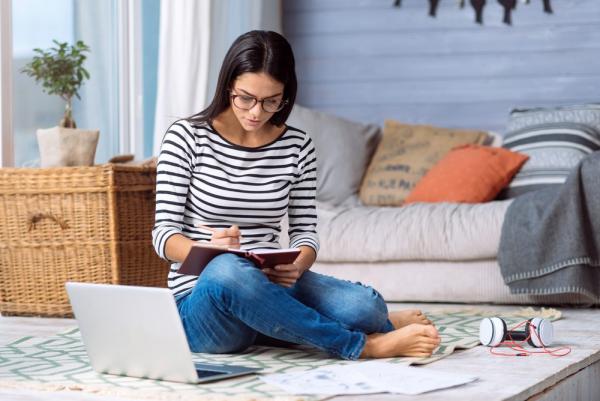 The Residential Landlords Association (RLA) offers a number of useful guides and documents on its website – covering everything from tenancy agreements to managing a tenancy, fire safety, health and safety, tax, repairs and data protection. The National Landlords Association (NLA) has a similar page, helping to outline the rights and responsibilities of landlords and tenants in a clear and concise manner.

To ensure a smooth tenancy and a home that is kept in good condition throughout, it needs to be clear from the start – and outlined in a thorough, precise tenancy agreement – who is responsible for maintaining a rental property’s garden, who deals with repairs and minor maintenance tasks, who is responsible for cleaning the property and what the rules are when it comes to redecorating.

An influence on elections

Increased tenant awareness could have wide-ranging implications, with greater knowledge possibly having an impact on how general elections play out and how the major political parties approach the Private Rented Sector (PRS).

A recent industry study suggests that future elections are set to be influenced much more powerfully by tenant votes than they have been in the past. Some 53% of private renters voted in 2017’s snap general election, up considerably on previous elections. If another general election was called today, 69% would vote, according to the research.

Given the rising number of renters in the UK, the influence this demographic has could prove decisive. If there was greater awareness among tenants of how the sector works, its benefits, how deposits are protected and how regulations have been brought in to enhance the renting experience, this might influence future PRS legislation.

Interestingly, while the survey revealed that rent controls indexed to inflation or average incomes were the single most popular proposal when respondents were asked about potential political measures to help tenants, raising taxes for landlords was favoured most by just 8% of those surveyed.

What’s more, there was little enthusiasm for the prospect of three-year tenancies as standard, with most tenants (62%) opting for a period of one year or less when asked the length of tenancy they would prefer.

Good tenant awareness is important for all parties involved in renting a property, clearing up confusion and reducing the chances of issues or disputes at a later date. As a result, it’s in everyone’s interests to make this a reality.