Over the last few years, the Government has introduced a range of measures to help protect tenants from the few rogue landlords and unsafe property conditions.

There are now banning orders – which allow local authorities to ban the most serious offenders - as well as a database of criminal landlords and letting agents, which could be made available to the public this year.

Something that has been mooted for a while but only gathered momentum late last year is the idea of introducing a specialist Housing Court for landlords and tenants. The purpose of this would be to provide consumers with a recognised and single court for housing redress.

The government is now considering whether introducing a Housing Court that deals with disputes over issues such as landlord repossessions and hazardous housing would benefit everyone in the Private Rented Sector (PRS).

What is the current system for housing disputes?

At the moment, if you have a problem with your letting agent you are required to contact one of two Government-approved redress schemes that they could be a member of (The Property Ombudsman or The Property Redress Scheme). 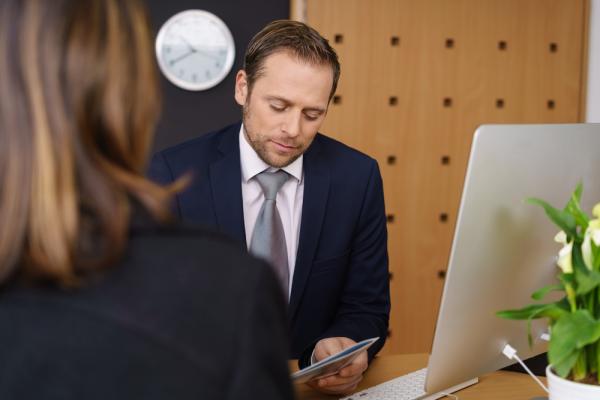 There have been plans to ensure that all landlords also join a redress scheme to provide tenants with an easy course for redress, however they have yet to be implemented. The Government is also considering introducing a single ombudsman to oversee the entire housing sector.

If you have an issue which relates to your deposit, you can contact the deposit protection scheme that your money has been held with for the duration of your tenancy (the three on offer in England and Wales are The Deposit Protection Service, My Deposits or The Tenancy Deposit Scheme).

For any other issues consumers are required to go through the courts. This means going through the process of a county court case or a First Tier Tribunal.

What are the problems with the current system?

Much like the property redress system, solving housing disputes through the courts has been criticised for a number of reasons. These include being long-winded, disjointed and confusing for consumers.

Alan Ward, chairman of the Residential Landlords Association, described the current system as 'not fit for purpose'.

"It takes too long and is too costly for landlords to repossess a property where tenants are not paying their rent, as well as for tenants to uphold their rights when faced with a landlord providing sub-standard housing," he said.

The current attempts to determine whether a complete overhaul of the system is required are hoping to bring about change and formulate a Housing Court system which addresses some of these longstanding issues.

How would a Housing Court work?

A Housing Court would provide a single course to follow, replacing the current county court and First-Tier tribunal system.

The Government says this could make it easier to 'resolve disputes, reduce delays and secure justice in housing cases'. 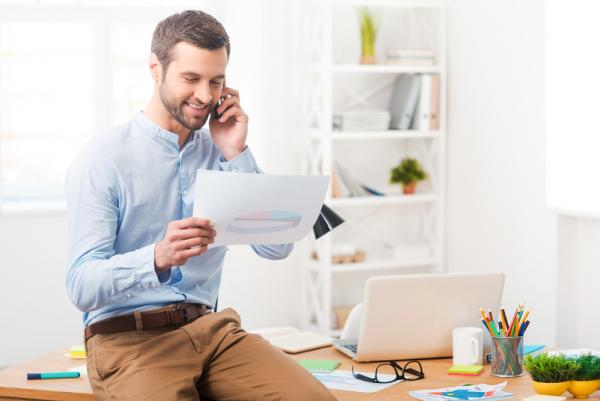 David Cox, the chief executive of letting agent trade body ARLA Propertymark, said: “We have long urged Government to take a holistic approach to the laws governing the private rented sector, and are optimistic that the announcement is an acknowledgement of the necessity for this approach.”

He added: “The creation of a Housing Court would be a huge leap forward for landlords, tenants and agents alike, and have a wholly positive impact on the sector.”

In November, the Government issued a Call for Evidence on whether a system utilising a Housing Court would be beneficial for all parties.

The consultation, which wants to hear from tenants, as well as landlords and other stakeholders, is ongoing and closes on Tuesday 22 January 2019.

The Government will then analyse the responses before stating its intentions. Given the industry support for the introduction of a Housing Court, it wouldn't be a huge surprise to see legislation drafted and gaining momentum later this year - particularly as the concept of a Housing Court fits in with many of the Government's key aims when it comes to the PRS.

You can view the full Call for Evidence here and fill out the Government response survey here.