A miniscule studio flat in London, essentially one room with a bed and a kitchen sink, recently let for £170 a week, after being on the market for just 16 hours. If you’re looking to rent, that’s a tale that will make your blood run cold. However, unless you’re planning to live in England’s capital city, you’re unlikely to find yourself unable to meet current property prices, for the rental situation is very different elsewhere in the UK. To put you at ease, here is a quick snapshot of the shocking price disparity between London and other regions. 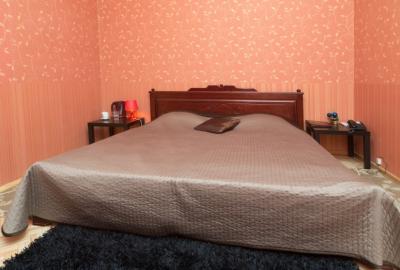 If Kent’s picturesque beaches and warm climate appeal to you, then it could be the perfect place for you to rent. Choose to live here instead of in London and you’ll have £104 left in your pocket at the end of the week. You’ll also get to live in a house with a separate (double) bedroom, a kitchen, a bathroom, electric heating and double glazing. 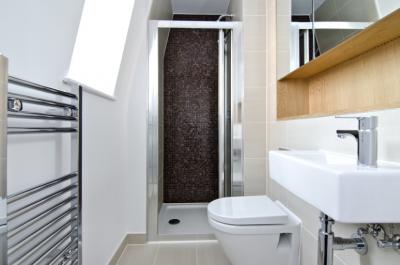 If you want a nice city centre apartment in East Rudham, then knock £107 off your London price tag and you could get a sitting room/bedroom with a kitchen area and a separate bathroom with a shower included. 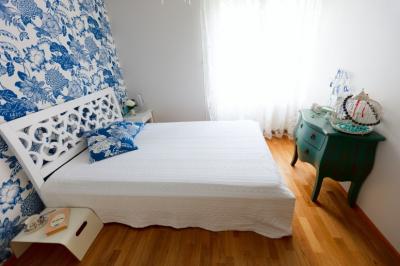 For the same price but better facilities than number #8, travel up to Teignmouth. For a weekly saving of £107, you could rent a 2 room studio fitted out with brand new carpets. As well as your bedroom, you’ll also have a lounge and a recently installed kitchen area fitted out with a cooker and fridge freezer. To top it off, your water and electricity will be covered by your rent. 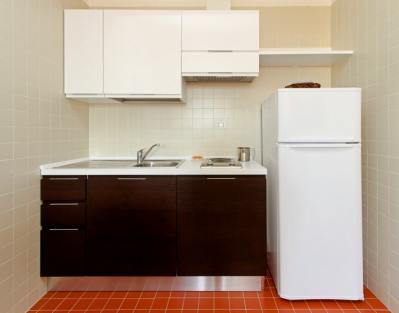 Travel up to Nottingham and put £116 back in your wallet. For just £54, you can get yourself settled in a first floor studio bedsit in a large Victorian property. You’ll have a shower room, separate WC and kitchen appliances installed in your new abode, and benefits including parking and easy access onto a number of major roads. Plus, it will take you just 15 minutes to reach the city centre, meaning that you’re far enough away to avoid the noise and traffic yet close enough for convenience. 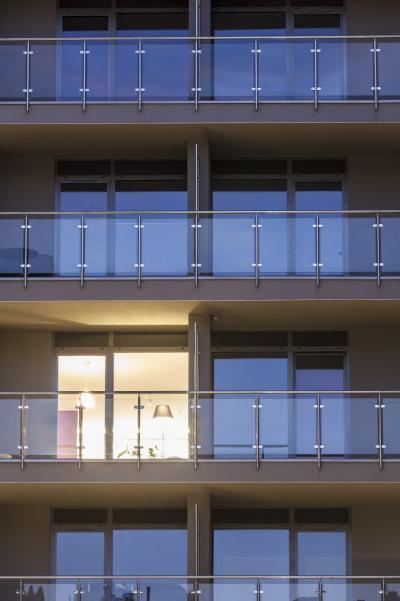 If you fancy living in Sheffield, you could rent a deluxe studio apartment with everything included (electricity, water and unlimited broadband) for just £53 p/w, a far superior arrangement to living in a tiny room in London filled up by a bed and sink. You’ll be conveniently situated in the city centre in a fully furnished room with a private shower room and private kitchen, plus on-site security, a flat screen TV, room cleaning service and a gym. 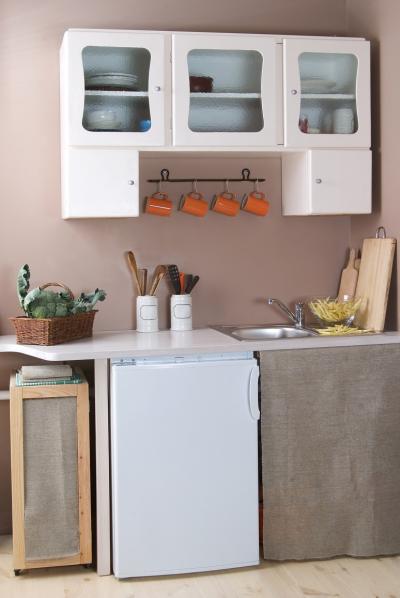 Travel over to Birmingham and it’s a very different story to London’s soaring rental prices. You’ll be paying less than a third of the cost of renting in the capital, and although still compact, you’ll be getting a newly decorated studio flat which is visibly larger. The room comprises an area big enough to fit a double bed, plus a kitchenette area, two shared bathroom facilities (one a fully equipped bathroom and one a shower room). You’ll also be situated close to transport links and have the benefit of off-road parking. 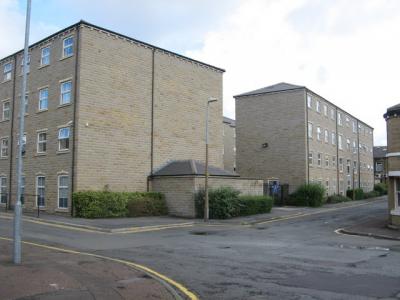 If you’re wanting to live in Huddersfield, you needn’t restrict yourself to a studio – you can have a self-contained flat with a double bedroom, kitchen (with cooker), lounge, bedroom and family-style bathroom. Newly refurbished, with gas, water, electricity and council tax included in your rent, you would pay just £45 per week. That means that living in London would cost the same as almost 4 weeks spent in Huddersfield. 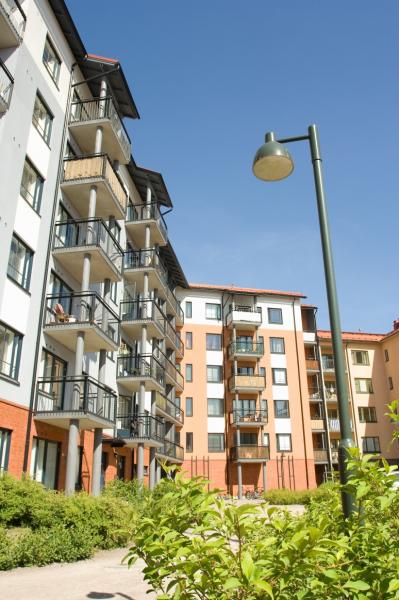 Rent a studio apartment in a new, sought-after development in Liverpool and you could live there for 7 times less than it would cost you to live in London. You’d also have the benefit of an en-suite shower room and kitchenette facilities, plus generous communal spaces including a large kitchen on each floor and laundry facilities, and communal Wi-Fi. 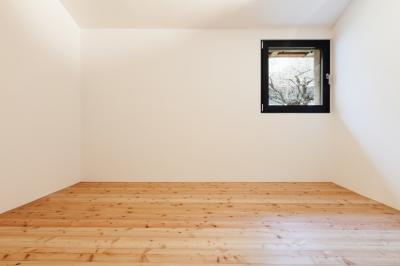 £10 per week; that’s 17 times less than it would cost you to rent in London, for about the same amount of space plus some shared facilities. Rent a room in a 2-storey maisonette in Newcastle and you’ll be able to live close to the city centre in a property with a living room, dining room and kitchen, plus 2 bedrooms and a bathroom.