As a tenant, it's highly likely that the duration of your tenancy will pass without any major problems as the vast majority of landlords and letting agents are professional, fair and keen for a peaceful relationship.

That said, there could be a time when you feel the need to make a complaint against your landlord or an agent acting on their behalf. In these instances, it's important that you know where you stand and how you can go about making a formal complaint.

Currently, if you want to make a complaint against a letting agent, you can contact the redress scheme that the agency is a member of (The Property Ombudsman or The Property Redress Scheme).  If you have an issue with your landlord which you'd like to take further, you could contact your local authority or speak to an organisation like Citizens Advice for guidance.  For issues relating to deposits at the end of a tenancy, you have the right to pursue a disagreement with the dispute resolution service of the deposit protection scheme your money has been held with (The Tenancy Deposit Scheme, My Deposits or The Deposit Protection Service).

However, all of this is set to change in the near future...

In early 2018, one of the three property redress schemes, Ombudsman Services: Property, announced that it would be withdrawing from the property market, saying the current system was 'broken' and 'confusing'.

Following this, the Government took the issue into its own hands and launched an official consultation on overhauling the existing redress system.

The consultation, which ran between February and April, asked for views on whether there should be a single ombudsman overseeing the housing sector and whether builders should be covered by an ombudsman, as well as exploring other ways in which the process could be improved.

It also reintroduced the idea of ensuring that landlords join a redress scheme, an idea first put forward at the Conservative Party Conference in 2017. 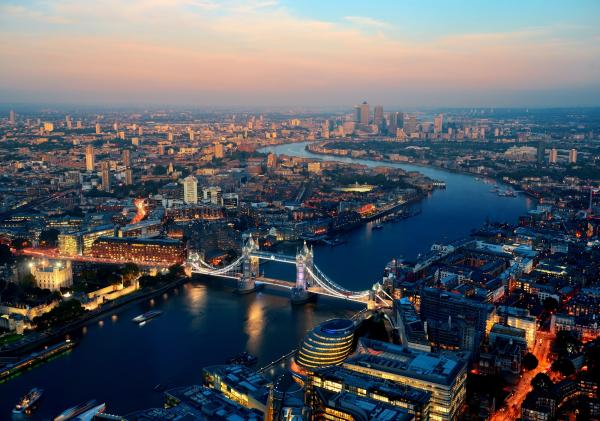 After a period analysing the results of the consultation, which attracted over 1,200 responses, the Government announced the next stages of its redress system overhaul in January 2019.

The announcement set out proposals for a range of measures, including:

The flagship policy of the overhaul. The idea is to introduce a 'one-stop shop' for housing complaints to make the system clearer and easier for consumers and reduce the number of complaints which aren't currently reported or dealt with.

An ombudsman overseeing the new build sector will be introduced, and after a voluntary period, all new home developers will be required to participate.

All private landlords, as well as those providing purpose-built student housing and park home site operators, will be required to join a redress scheme or face fines of up to £5,000.

An initiative intending to improve standards across the industry and provide consumers with guidance on the service they should expect when their housing complaints are being handled.

"Creating a housing market that works for everyone isn’t just about building homes – it’s about ensuring people can get the help they need when something goes wrong."

"But all too often the process can be confusing and overly bureaucratic, leaving many homeowners and tenants feeling like there is nowhere to go in the event of problems with their home."

"The proposals I have announced will help ensure all residents are able to access help when they need it, so disputes can be resolved faster, and people can get compensation where it’s owed." 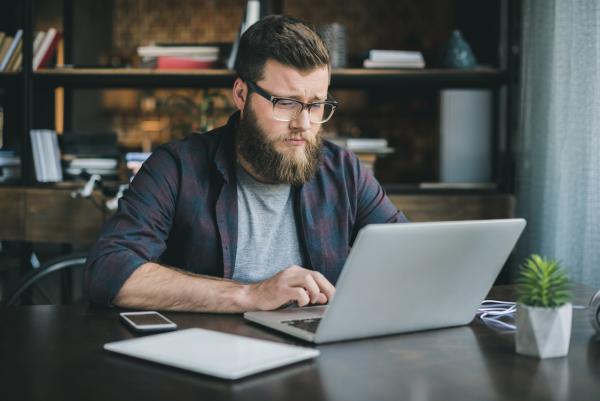 The proposed new system is aiming to provide consumers with access to simple and quick help when things go wrong. The Government says it wants the complaints system to be able to handle all manner of unresolved disputes from broken boilers to cracks in the wall.

The hope is that the new system will provide tenants and homeowners with the support they need so they don't feel they are battling on their own and can claim any compensation they are owed more easily.

For now, the measures outlined above remain proposals and tenants wanting to make complaints will have to follow the existing routes available to them.

The Government established a Redress Reform Working Group made up of representatives from across the housing sector. The consultation aimed to gather views on the redress landscape in housing, looking at improvements to existing services, filling gaps in redress, and the potential to reconfigure services in the future to better serve consumers.  The consultation ended on the 16th April and the summary of responses to the consultation is now available.

It's likely that the next stage of redress reform could be announced later this year and tenants can reasonably expect to have full access to a new complaints system within the next few years.