For people with cash to burn, five of the UK’s most expensive houses to rent are all here. Are you ready to be baffled? 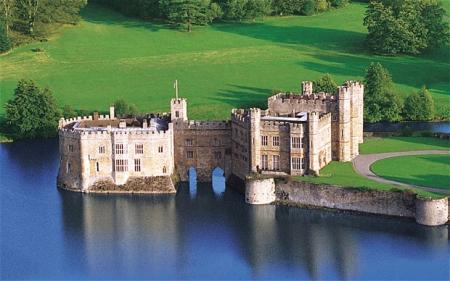 Remember the Olympics? It may have been exciting time for Britain but some property moguls were a tad too excited and started putting up properties to let for extortionate prices.

This castle in the heart of Maidstone, Kent was one of them. With 20 bedrooms, a Henry VIII banqueting hall, moat and tree maze, Leeds Castle certainly proves that the South East is one of the most expensive regions in the country as this place was priced at £62,000 per night!

The real question is, who on earth actually stayed there? 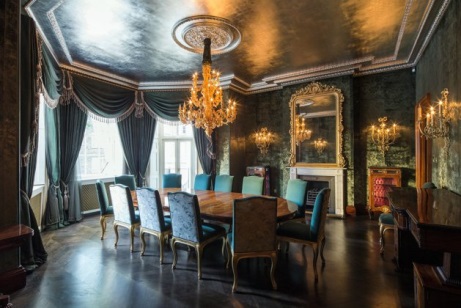 Yes, those are velvet walls. With a master bedroom suite that is almost twice the size of the average new UK home, it’s a wonder how so much space has been squeezed into this six-storey house in the middle of Mayfair. Well, the size of it is almost as shocking as the price.

Tenants in Greater London might be paying almost double the amount of rent than the rest of the UK but Mayfair estate agents Wetherell said, “A client could have assets of £500 million or £1 billion, so spending £720,000 per annum to rent a mansion in Mayfair is literally pocket change.” 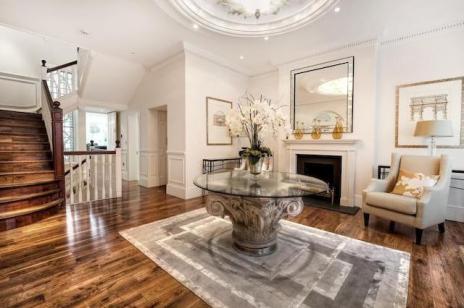 We all know that the West End has a wealthy reputation, but it is actually the most expensive borough to rent in the city, as tenants pay 92.9% more than those in Romford.

However, this place blows averages out of the water. If you don’t mind forking out over £85,000 a month, this double-fronted, multi-storey mansion could be yours. Plus, it’s just round the corner from Harrods and Sloane Street just in case you want to pop out and do a bit of shopping with all that extra cash. 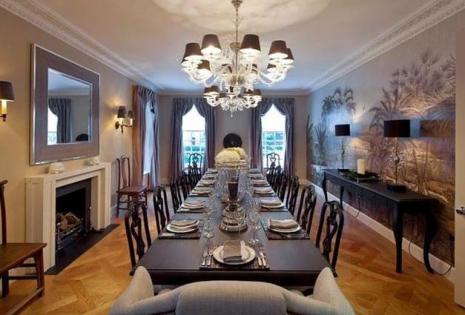 Nestled in the North West not far from Hampstead Heath you’ll find an eight-bedroom house on one of the widest plots on Avenue Street. Yes, that’s ‘one of the widest’, meaning that there are more!

The décor might be slightly dire but you’ll probably let that pass once you see the leisure complex complete with private swimming pool, cinema room and games room. Winning. 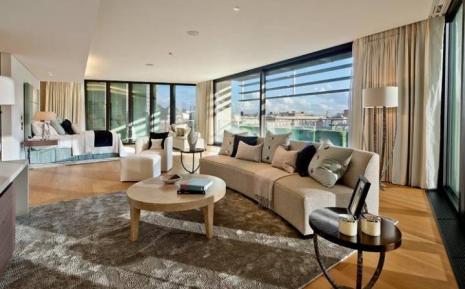 Recently named ‘the most expensive flat on rent in London’, this penthouse apartment in One Hyde Park boasts 360 degree views and around 10,000 square feet of luscious luxury.

Complete with crocodile skin floors, plasma screens in the ceiling, hydrotherapy spa, private lift and six terraces, it has ‘OTT’ written all over it. Costing a record-breaking rent of £195,000 a month, we wonder how many of the rich and famous will be quick to lap it up.

If you’re feeling disheartened, don’t fret. There are plenty of fantastic places outside the capital that cost less than half the price of these pads. We just can’t guarantee that they’re half as nice!