This year's Budget was slightly unusual. It was brought forward to late October so as not to distract the Government from ongoing Brexit negotiations. On top of this, it took place on a Monday afternoon, instead of in its usual Wednesday lunchtime timeslot.

Despite these differences, anticipation from the property industry on what the Chancellor, Philip Hammond, might announce was as heightened as ever. There was also the usual pre-Budget lobbying from all corners of the market and plenty of speculation as to how the Chancellor's latest address could affect housing and property.

In the recent past, the Autumn Budget has included some interesting announcements for the lettings industry. Most notably the 3% stamp duty surcharge on buy-to-let properties in 2015 and the ban on upfront letting agent fees in 2016. This time around, however, there were relatively few housing announcements.

As the dust settles on the latest Budget, we've taken a closer look at what was announced and how it could affect you. 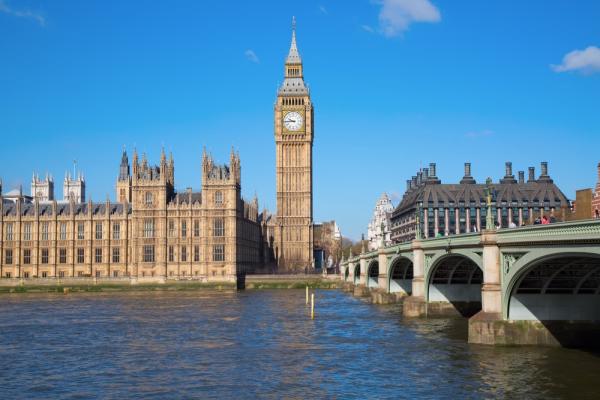 Unlike many previous addresses from the Chancellor, this Budget was slightly underwhelming for the property sector and in particular the PRS.

There was much talk before the Budget that some tax breaks would be put forward for landlords offering longer tenancies. Nothing like this materialised and many landlords will feel largely ignored by Philip Hammond.

The removal of Capital Gains Tax lettings relief when selling a buy-to-let property will be a blow for landlords looking to reduce the size of their portfolio in the coming years. It's yet another factor which will encourage landlords to incorporate their portfolios.

On the whole, those operating in the PRS will be pleased that there were no lettings sector bombshells this time around. However, it does feel like a missed opportunity for the Government to offer incentives to landlords either selling homes to renters or offering long-term tenancy agreements. 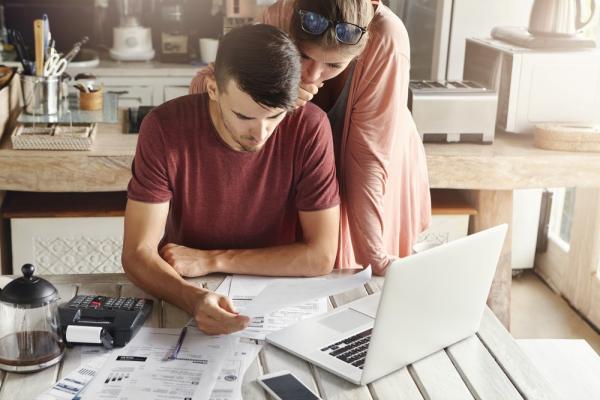 The Founder and CEO of online estate agency Emoov, Russell Quirk, said the Budget showed the Government has 'chosen to turn its back on addressing the current housing crisis'.

"We’ve been led to believe that this Government is serious about fixing Britain’s broken housing market, but so far their attempts equate to little more than plugging holes with PVC and sticky tape, rather than delivering a solution based on a watertight blueprint," he said.

"Punitive Stamp Duty charges have exacerbated an already sluggish market and any move that will lessen the impact felt by purchasers is good news," he said

"Such a policy could have provided vital feedback to the government's previously announced plans to introduce mandatory three-year tenancies, indicating whether long-term tenancies are needed or if they should remain an optional decision rewarded with a tax break," he explained.

Cobbold added that the limiting of tax relief on properties where the owner is in shared occupancy with the tenant marks the 'very first step' towards regulation of the growing short-term lets sector.

There’ll now be consultations on some of the measures announced by the Chancellor - the results of these will then be published before any new legislation is drafted and scrutinised in Parliament. We also await further details and timeframes on outstanding proposed legislation such as the Tenant Fees Bill.

Early next year (in February or March), there'll be a Spring Statement. There's also set be a more in-depth spending review next year as well as a mini Brexit Budget, before the main Budget comes around again next autumn.