This year has been another of growth and change in the Private Rented Sector (PRS). Letting agents have had to get to grips with further Government regulation, all the while adapting to the changing needs of landlords and tenants.

On top of this, agents have continued to work out how best to use PropTech products to their advantage while weighing up the benefits of rising industry trends such as short-term lets and property concierge.

All of this has been against a backdrop of Brexit, which has only intensified as the end of 2018 has drawn closer. Will 2019 offer more of the same for letting agents? Here’s our take on four things to look out for next year…

April 1 marks the formal introduction of mandatory Client Money Protection (CMP) membership for letting agents. While the vast majority of firms already belong to an accredited scheme, this will mark a positive step towards ensuring that all consumer funds are adequately protected.

We also await the introduction of the Tenant Fees Bill, which will ban upfront fees charged to tenants and cap security and holding deposits. The two key points to consider are when the Bill will become law (as yet no date has been given) and how the recent decision to cap security deposits at five weeks' rent rather than six will affect your business.

As has been the case all along, those agents who are prepared and proactive will continue to thrive following the introduction of the Tenant Fees Bill.

This year we found out that the PRS has grown to represent 20% of all households and is now the largest tenure in London, according to the English Housing Survey. This has come a long way since it represented just a tenth of all households in 1996-97. 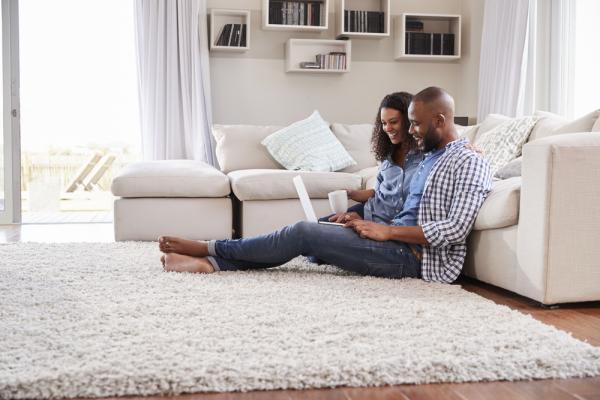 There’s nothing to suggest that demand for rental properties will diminish in 2019. With this in mind, agents will be expected to continue to deal with a fast-moving market and a high number of applicants per available property. It’s therefore beneficial to remind landlords that due to these market conditions, it remains a profitable time to let properties with solid rental growth and void periods kept to a minimum.

The rise of hubs and the need for PropTech

As the wider high street has suffered so too has the high street presence of some estate and letting agents. This has paved the way for more businesses to try working out of serviced office hubs with the aim of cutting costs but still providing a customer-led service.

This year, there's been a series of high-profile announcements about working out of hubs from the likes of Humberts, Keller Williams UK and Orchards. That's not to say the high street is dead. It's about finding the right balance for your business and clients. 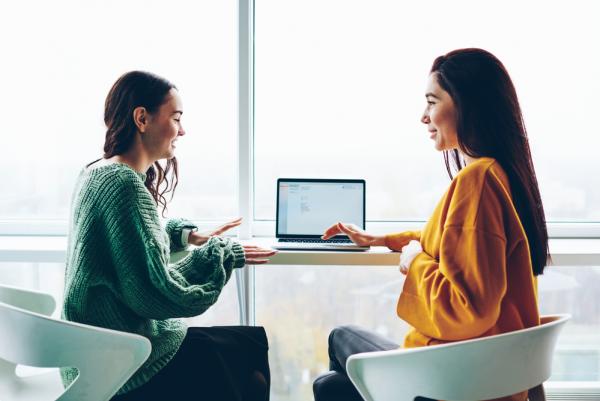 As we can see from the rise of hub-style offices, lowering costs has become a priority for many agents. Over the last few years, there’s been a huge rise in the number of PropTech providers offering streamlined solutions to long-standing agency problems.

And as regulation becomes more widespread, the need for services which can help agents to reduce administration while remaining compliant has grown.

Next year will be a key period for letting agents to harness technology effectively in order to save time, reduce costs and generate additional revenue to combat the upfront fees ban.

It’s becoming increasingly difficult to predict what will happen with Britain’s long-awaited departure from the European Union. It’s still unclear when the Brexit process will begin and with what sort of deal we’ll be leaving the EU.

For letting agents, it’s important to take a business as usual approach where possible. The market may be affected by Brexit in the coming months, but people will still be looking to let and rent properties. Therefore, it’ll be up to agents to keep things moving along smoothly.

Agents will also be required to fill an advisory role, particularly when dealing with landlords. They’ll want to know how Brexit is affecting the market and when the right time to buy or sell properties will be.

Next year looks set to be another busy 12 months for the property market as political conditions and technological advances continue to affect the industry. 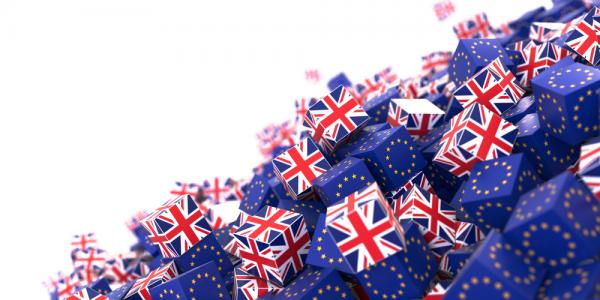 For letting agents, it should be a case of business as usual. You can take this approach by focusing on delivering great customer service and growing your client base, while making sure you're fully prepared for the next set of challenges and trends that come your way.