Average tenancy lengths have been increasing steadily, according to the most recent English Housing Survey, the average private tenancy in England was just over four years in 2017-18.

The idea of introducing longer private residential tenancies has been on the political agenda for quite some time now. Previous Labour Party election manifestos have pledged to introduce three-year tenancies as standard, while the Government recently consulted on implementing a similar initiative.

What's more, the Government's recent announcement that it intends to scrap the Section 21 evictions process reignited long-standing debates around renters' security of tenure and landlords' right to regain possession of their properties.

However, some recent plans from the Labour Party aim to increase this typical tenure to nearer 11 years and, as expected, the idea has got tongues wagging...

What has Labour proposed?

In March, the Labour Party announced that if elected it will introduce ‘indefinite’ tenancies for private renters, with the aim of emulating the existing German model.

Labour said that it wants to implement open-ended tenancies in which the tenant can only be evicted on ‘tightly defined’ grounds such as severe rent arrears or committing criminal damage to the property.

The party raised concerns with the existing UK system, which it feels allows tenants to be evicted for no reason, without any wrongdoing. 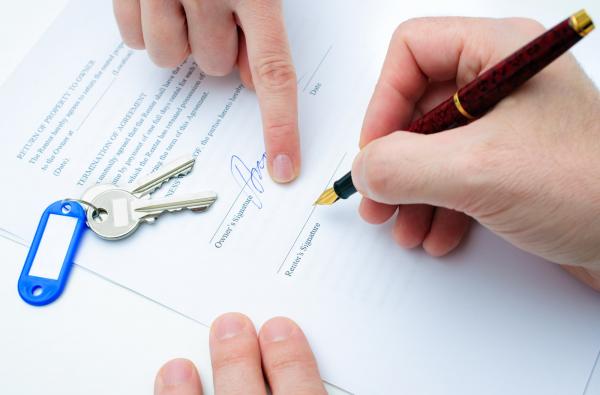 The announcement also stated that the German system of longer tenancies also acts as a brake on rent rises, suggesting that UK landlords and letting agents use more frequent tenancy turnovers to increase costs for renters, in line with market demand.

At this stage, Labour’s plans are light on details but it has committed to consulting on its proposals with landlord and tenant groups ahead of the next general election.

John Healey, Labour's Shadow Housing Secretary, commented: "The insecurity of renting is a power imbalance at the heart of our broken housing market, where tenants are afraid to report problems in case they are evicted, and families with children are forced to move at short notice."

"Many landlords provide decent homes that tenants are happy with, but the Government is allowing rogue landlords to take advantage of good tenants... people shouldn’t be living in fear of losing their homes."

Comparisons with the German model

Following Labour's announcement, many people were quick to suggest that due to a fundamentally different housing system in Germany, indefinite tenancies are unlikely to be effective in the UK.

Some of the key differences raised include:

In response to Labour’s indefinite tenancies announcement, Meera Chindooroy, policy and public affairs manager of the National Landlords Association, said it showed a 'fundamental misunderstanding' of the two markets.

"Rents [have] increased dramatically across Germany over the past 10 years, the nature of renting is wholly different," she said.

"We agree that the process for landlords to regain possession where there is a fault of the tenant is in urgent need of reform."

"However, the English Housing Survey 2018 shows that 90 percent of renters who have moved in the past three years have chosen to do so," Chindooroy added.

"Removing flexibility from the private rented sector would have a detrimental impact on the economy as tenants are no longer able to seek out opportunities where they arise." 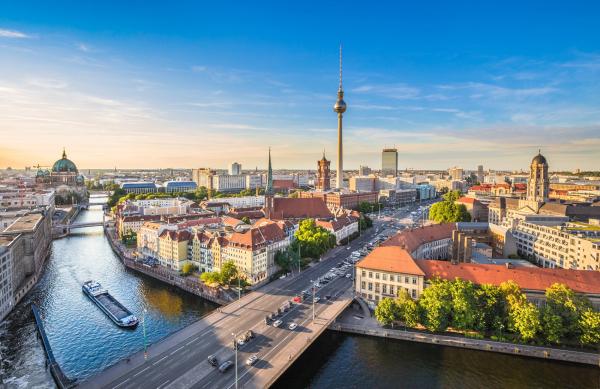 It's clear that there is an appetite to encourage longer private tenancies from across the political spectrum. The proposed move to scrap Section 21 eviction notices is evidence of this, however the Government is yet to make a formal announcement regarding its call for evidence on introducing minimum three-year tenancies.

Data suggests that private tenancies are getting longer - a trend which is supported by a generational shift towards renting and the high costs associated with purchasing a property, among a range of other factors.

That being said, it seems unlikely we'll see indefinite tenancies averaging over 10 years as seen in Germany any time soon due to fundamental differences between the housing makeups of the two countries.