As a landlord, you’ll always be on the lookout for the best investment hotspots – those places offering the dream combination of high tenant demand, excellent rental yields and strong capital gains over time.

But which locations are the ones to keep an eye on in 2019? Below, we pick out five of the most interesting property investment hotspots for the year ahead…

The London sales market might be suffering as a result of Brexit uncertainty and other variables – with prices stalling or falling in many parts of the capital – but it’s an entirely different story for the London rental market.

According to recently released HomeLet figures, rents in London grew by the most of any location in the UK in the year to December 2018, with the average rent in the capital standing at £1,596. This was up 4.7% on the same month a year before and outstripped the national growth of 1.5%.

In London, though, there are parts of the capital that are more investor-friendly than others. Although rents are comfortably at their highest in the City of Westminster (average rent of £2,444) and West London boroughs such as Chelsea, Fulham, Hammersmith and Kensington (average rent of £2,139), these are very affluent, prime locations with house prices to match. The higher initial investment costs at play make achieving good rental yields a more difficult task.

By contrast, more affordable boroughs such as Haringey and Islington in North London and Hackney and Newham in East London also have high average rents (£1,725 and £1,529 respectively), and saw rents rise by 11.9% and 9.9% last year. 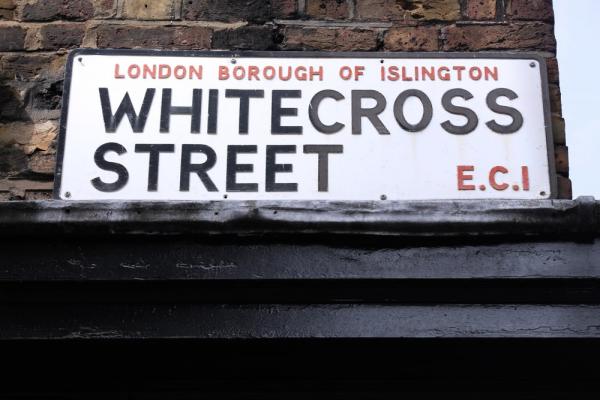 Property in these locations is cheaper to purchase in the first place and tenant demand is very high. Hackney and Islington, for example, are trendy hotspots popular among young professionals, creatives and those priced out of more expensive parts of London, while Haringey and Newham have both undergone significant regeneration in recent years to make them more appealing places to live, work and commute from.

The city might be best known for its football team, the extensive damage it suffered during the Blitz (second only to London) and perhaps for being the home to two thirds of 80's pop machine Stock Aitkien & Waterman (Matt Aitken and Peter Waterman), but it’s also increasingly becoming a property investment hotspot.

There are a number of reasons for this, not least its very impressive house price growth (a boon to those with a firm eye on capital gains and return on investment) and the strong net rental yields it offers up.

The city, which in December 2017 was announced as the UK City of Culture 2021, generates average net rental yields (excluding tax) of approximately 5.4%, according to Private Finance. Only five places in the UK can better that.

Coventry also benefits from excellent occupancy rates, helped in large part by its large student population. The city’s two universities – Coventry University and the University of Warwick (located on the city’s outskirts) – have a combined student population of more than 50,000, many of whom will be looking to rent while studying.

Granted, the market town in Lancashire might not immediately stand out as a property investment hotspot – tending to be in the shadow of its bigger, glossier and more famous neighbours Leeds, Liverpool and Manchester.

But this former industrial powerhouse – it was one of the world’s largest producers of cotton cloth during the Industrial Revolution – now packs a punch for a different reason. 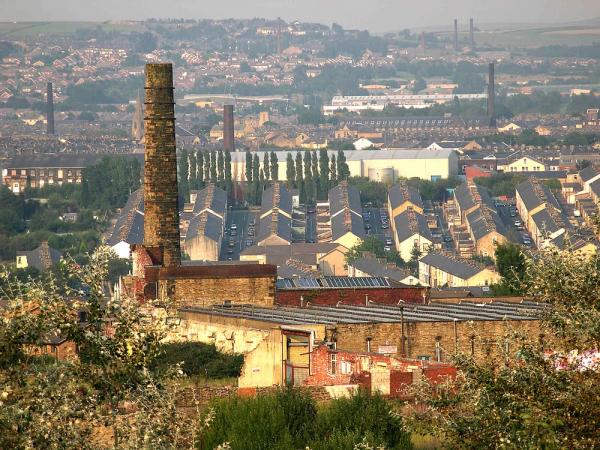 An AI-powered property investment portal, One and Only Pro, recently ranked the top 172 buy-to-let locations in the UK using a unique algorithm. Burnley came second, with 20% of the town’s properties showing the greatest investment potential.

Its attractiveness as a property investment hotspot is boosted hugely by its affordability. Property here is very cheap – the current average price, according to Rightmove, is just over £103,000 - while tenant demand is growing thanks to the overspill from the major cities it sits close to. With good transport links to the major employment hubs of the North, Burnley is an ideal location for those looking to commute in.

The above research also found that other places in the North West, including Salford, Birkenhead, Bootle and Blackpool, are ideal for property investors on the hunt for a bargain.

It will also appeal to investors thanks to its ongoing affordability – the average price is currently around £150,000, up 4% on the previous year – and the good yields it can provide.

TotallyMoney’s Buy-to-let Rental Yield Map 2018/2019 shows that some postcodes in Swansea can achieve rental yields of up to 5.97%. Even in postcodes where investment is less profitable, yields of 2.26% and upwards can still be achieved.

A combination of affordable homes, decent rental values and consistent tenant demand (especially from students) make it an unheralded part of the UK that landlords should definitely be considering.

Swansea Bay and the Maritime Quarter are arguably the city’s standout features, but it has plenty else to recommend it to tenants – from football and shopping to museums, art galleries, green space and a range of eclectic restaurants.

The latest Buy-to-Let Index from online property finance marketplace LendInvest found that Colchester topped the charts as the number one spot for buy-to-let investment in Q4 2018. It has regularly featured towards the top of the Index since LendInvest launched it in 2014.

According to the Index, home ownership among younger people in Colchester is declining, with limited developments on the market, which means they are turning to private rentals instead. As a result, the market is thriving, helped further by the town’s ability to provide fast transport links to London (just 46 minutes to Liverpool Street), Stansted Airport and towns and villages on the Essex/Suffolk coast.

Colchester’s overall average price, around the £270,000 mark, is unlikely to prove off-putting to investors, while the University of Essex’s Colchester Campus (home to over 13,000 students) means demand for student rental properties in the town is high, consistent and frequently replenished.

These are just five examples, with many more potential investment hotspots on offer for savvy landlords who do their research and keep up to date with fast-moving trends.