In times of political and economic uncertainty – and there can be no doubt that we are currently living through unsettled times – there is often a surge in remortgaging activity as borrowers seek to lock in low-interest rates and attractive deals, particularly with the Bank of England repeatedly mooting the prospect of interest rate rises if and when Brexit happens.  With this in mind, it’s time to look at the growing appetite for remortgaging among landlords and investors and discuss some of the main benefits of taking this approach.

In August, research carried out by BDRC on behalf of Foundation Home Loans found that a third of buy-to-let landlords plan to remortgage in the next 12 months. Breaking this down further, the study revealed that 53% of landlords intend to remortgage as an individual and 19% plan to do so within a limited company, while 17% said it would depend on their circumstances at the time.

Landlords with 11 or more properties were much more likely to remortgage within a limited company structure, the survey also found, with a just over a quarter (26%) saying they would do so within the next 12 months. 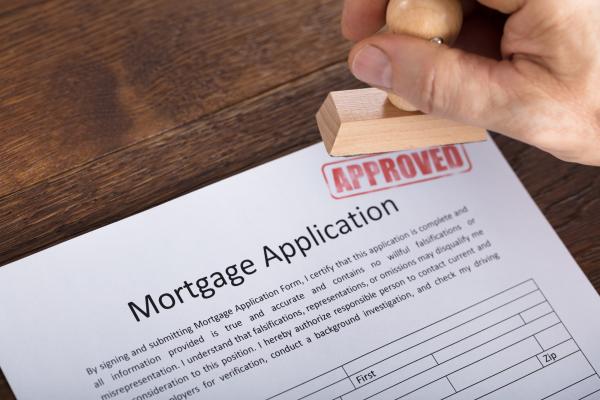 In a sign that remortgaging is being favoured over extension of portfolios, the research showed that just 14% of landlords are planning to purchase property over the next year. Within this, 55% plan to do so within a limited company – an increasingly popular manoeuvre for buy-to-let landlords in recent years to offset the phasing out of mortgage interest tax relief.

“Since the introduction of additional stamp duty for second time buyers in 2016, there has been a rise in the number of people purchasing investment property through a limited company structure. Mortgage Lenders have been keen to keep pace with changing trends and even high street names like The Mortgage Works now offer mortgages to limited companies.

There are many benefits of organising a mortgage in this way; but it is always best to seek legal and tax advice alongside the mortgage.   Whilst expanding portfolios are now often organised in this way, there is still little uptake in moving existing portfolios into this structure due to the current stamp duty legislation and the fear of retrospective actions from HMRC."

What are the benefits of remortgaging?

It seems clear from the above, then, that remortgaging is becoming increasingly popular among landlords and investors, driven by favourable borrowing conditions, highly competitive mortgage rates and Brexit uncertainty. But what are its main advantages?

Getting a better deal

The most common reason for remortgaging is to move on to a better deal where the monthly mortgage repayments are lower. However, most buy-to-let mortgages are interest-only, which means borrowers only pay interest on the loan and don’t actually make any repayments. 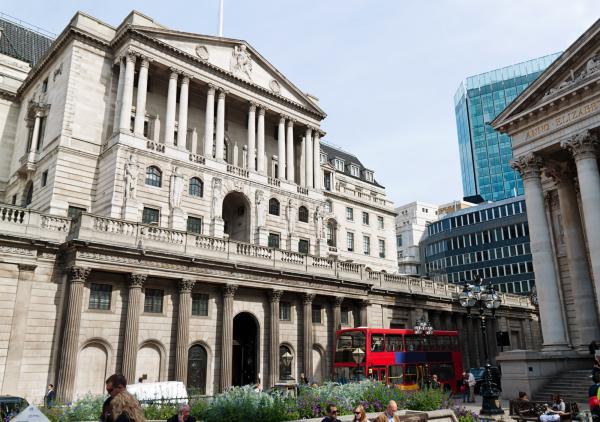 Remortgaging is still advantageous for those on interest-only mortgages because of the opportunity to secure a deal at a lower interest rate – more likely in a competitive low-interest environment, which is still the case at the moment with the Bank of England base rate currently at 0.75% (very low by historic standards).

There have been frequent hints that interest rates could rise after Brexit, with the Bank of England’s Monetary Policy Committee saying that interest rates could move up or down in the event of a no-deal Brexit.  If there is a smooth departure from the EU, with a deal and a transition period, the Bank says it would expect to resume interest rate rises in order to meet the inflation target of 2%.   For the moment, though, everything remains uncertain which means landlords may wish to act now to lock in low interest rates in case they rise in the near future.

Another popular reason for remortgaging a buy-to-let is to release equity. Here, a landlord would remortgage their buy-to-let property to raise capital by repaying the current mortgage (assuming there is one) and borrowing the extra which gets paid into their account.

This page goes into great detail about the numerous ways in which landlords can remortgage to release equity.

In addition, landlords may choose to remortgage to grow their portfolio – remortgaging to release enough equity to cover a deposit or partial payment on another home – but there are certain rules and regulations in place for portfolio landlords when it comes to affordability and a potential limit on the number of buy-to-let homes one borrower can own.

Other reasons for remortgaging a buy-to-let include to pay for home improvements (which could in turn increase the value of the property and its attractiveness to tenants) or to buy out a partner.  As ever, there are limits and restrictions to take into account when it comes to mortgages and remortgaging, and it’s prudent to get in contact with a mortgage or financial expert before you take any action to make sure everything is above board.

The latest tracker report from Property Master, which tracks the cost of mortgages from 18 of the biggest buy-to-let lenders, found that the majority of buy-to-let mortgage rates are still falling.  The data from its August report revealed that the biggest fall in monthly cost was for five-year fixed-rate buy-to-let mortgage offers for 50% loan to value (LTV), while five-year fixed rates for 65% LTV fell month-on-month by £5. 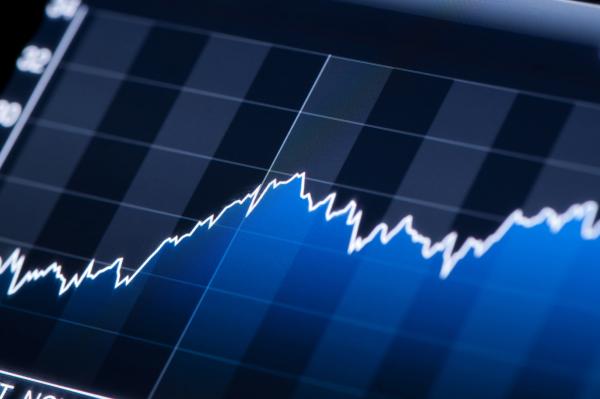 On the other hand, a five-year fixed-rate buy-to-let mortgage at 75% LTV was one of only two types tracked to rise in cost, up £29 per month – a possible reflection of the appeal of five year fixed-rate products to landlords struggling to meet new affordability regulations.  “There have been a slew of rate cuts amongst lenders along with new offers being launched that are looking very attractive to landlords wanting to expand their portfolios or needing to remortgage,” Angus Stewart, Property Master’s chief executive, said at the time.

Stewart also advised that, despite the uncertain outlook for interest rates, landlords looking to remortgage still need to plan at least six months in advance. Landlords needing to move to a new lender for a better deal will need time to gather all the paperwork they need, so planning ahead is vital.  All the signs point to a remortgage boom for landlords in the next 12 months, but Brexit and possible interest rate rises could complicate matters. As ever, those considering remortgaging will need to carry out due diligence and remain fully compliant with regulations when going through the process.

If unsure, landlords should discuss their remortgaging options with a mortgage broker or Independent Financial Adviser.

What the * means above: If a link has an * by it, that means it is an affiliated link, and it is tracked to us. If you go through it, it can sometimes result in a payment or benefit to HomeLet.