The rise of short-term letting websites such as Airbnb in recent years has been phenomenal as the appetite for temporary rentals has grown and the ability for people to let their properties this way has become seamless. According to the Chartered Institute of Housing, there were over 77,000 short-lets in London listed on Airbnb alone in April 2019, with over 10,000 in Edinburgh. And to match the growth of Airbnb, a host of competitors and short-term let management firms have sprung up in recent times.

The growth of this sector provides letting agents and landlords with a host of profitable opportunities, from targeting the tourist market during high-profile events, to letting a property on a short-term basis during a void period.  The short-term lets sector has had its fair share of controversy, however. Cities across the globe have imposed restrictions on entire homes being let on a short-term basis, while in London entire home listings can only be booked out short-term via Airbnb for a total of 90 days per calendar year.

Other than these rules, the short-lets market is largely unregulated, particularly when compared to the traditional private lettings market. Because of this, short-lets are increasingly being targeted by rogue operators, with a rise in subletting and bogus listings being posted on these platforms. Many agents and landlords, not to mention unsuspecting renters, have been victims of this criminality and it's important that the property industry does everything it can to clamp down on this behaviour.

So, what's been going on and what are the scam signs you need to look out for?

At the end of October, BBC One's Inside Out show highlighted the growing number of short-term lettings scams being run via sites like Airbnb.  The episode focused on one case in London where a landlord ended up £10,000 out of pocket after his property was professionally sublet on Airbnb by his tenants.  The scam was uncovered when the managing agent, base property specialists, turned up for a periodic inspection - with the consent from the tenants - to find them checking a family into the office.

After returning to their office, the agent did some research to find that the family - which had a 22-month Assured Shorthold Tenancy in place - had been subletting the property via Airbnb as a single dwelling and two single bedrooms. Shockingly, Airbnb had collected over 70 reviews for the property, with the first one being recorded during the same month that the renters' tenancy started.

The tenants were then informed they were breaching their tenancy agreement and licensing laws and instructed to remove all listings, cancel bookings, remove the key safe they had installed and repair any damage that had been caused by the subletting.  Afterwards, they were offered the opportunity to re-occupy the property or agree to an Early Termination Agreement, which at that point totalled £4,295. 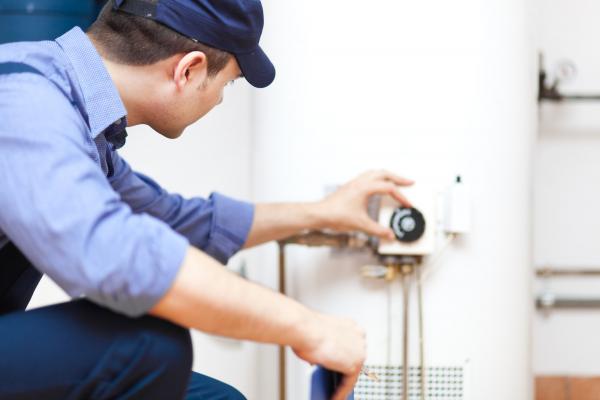 The tenants asked to stay, repaired the damage and removed the key safe box. However, the managing agent continued to receive reports of people coming and going from the property on a regular basis, and when a plumber was called out to fix a maintenance issue, he was told by the occupants - a Russian family - that they were renting the property and did not speak English.  The founder of the managing agent, Kristjan Byfield, said Airbnb refused to take any action when provided with evidence that the 'hosts' were not the legal owners of the property and in breach of numerous regulations and legislation.

The agency was told by the short-lets platform to take it up with the tenants, who at this point were refusing to engage.  They appeared to be continuing to let the property and evidence came to light that they were using a professional laundry service to prepare the beds.  The subletters also refused access to contractors who were called out to fix a leak, causing further damage to the landlord's property.  Eventually, the tenants were served with a Section 8 eviction notice and repossession proceedings were issued, but not before the landlord had already suffered from significant distress, property damage and financial outlay. 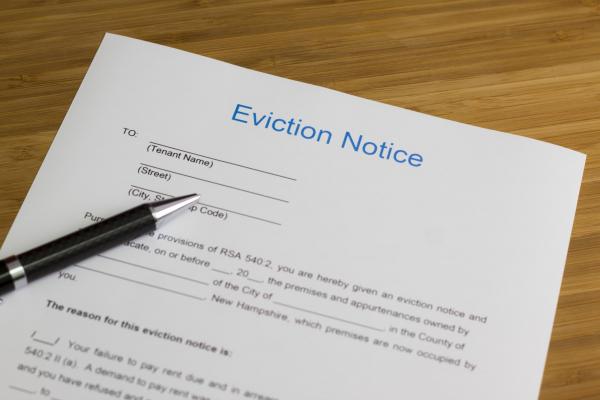 Illegal subletting – what do you need to look out for?

There are various types of subletting, some of which of course are legal with the landlord’s consent. However, due to the above story and the increased risk of short-term lets, we’re going to focus on this type of subletting.

One of the most obvious things to look out for is seeing people entering and leaving a rental property that are not named on the tenancy agreement. They could just be guests, but if they are sighted on a regular basis or appear to be living at the property, it could be time to ask questions.  Another obvious sign of illegal short-term subletting is, as in the case above, finding evidence on a third-party rental website that the property is being let by the tenants without the landlord’s knowledge or consent. 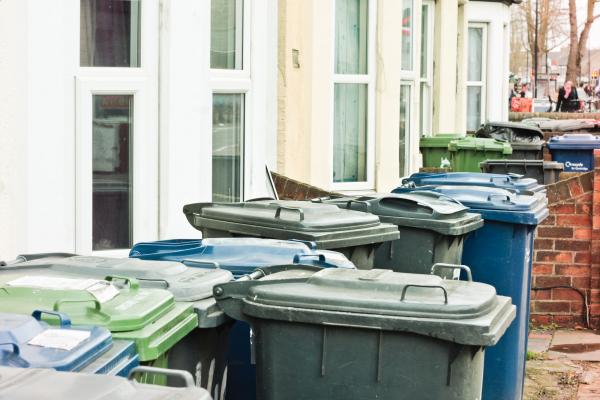 When it comes to short-let scams, things like lock boxes for keys, additional bedding and the presence of professional cleaning equipment are all signs that your rental property could be being used as a short-term residence.   If you’re concerned that subletting is taking place in your property, the first thing to do is speak to the tenants and try to get to the bottom of the suspicion and find a solution.  If the problem persists, you should contact the local council and also look into your options of evicting the tenants and regaining possession of your property.