The Private Rented Sector (PRS) has grown rapidly over the last few decades, doubling in size since 2002 to account for 19% of all households.

One result of this growth has been increased regulation by the Government in a bid to control problems such as anti-social behaviour and overcrowding. Selective landlord licensing was therefore introduced in 2006, under the Housing Act 2004, with the aim of helping local authorities to keep the expanding PRS under control. The scope for selective licensing schemes - which require landlords to pay an annual fee in order to let their properties - was extended in 2015 to include poor property conditions, high crime, high levels of deprivation and high immigration. Licensing areas - which differ from those under additional licensing schemes and House in Multiple Occupation (HMO) licensing - can be designated by a local authority for five years. Landlord licensing has not always been universally popular, particularly among those who have to pay to hold a licence.

Some thirteen years after selective landlord licensing schemes were introduced, and following criticism from landlords who view them as 'revenue-raisers for local councils', the Ministry of Housing, Communities and Local Government (MHCLG) commissioned an independent review of the system which was carried out by Opinion Research Services.  The findings of the review were revealed at the end of June, with a number of recommendations for improving the selective licensing system put forward.

Research undertaken as part of the independent review found that as of January 1 2019, 44 local authorities reported operating one or more selective licensing schemes, with four of these authorities operating schemes that cover 100% of the area.

Meanwhile, the survey's report found that poor housing conditions and pervasive anti-social behaviour are the most common reasons for the introduction of selective licensing schemes - these are followed by deprivation and low demand. When London is excluded, low demand for rental homes becomes a relatively common reason for a selective licensing scheme. 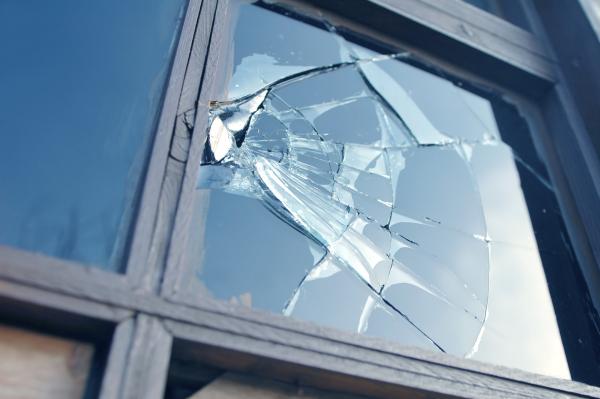 All local authorities operating a scheme bar one considered their initiatives to be at least 'fairly effective' in tackling one or more of the issues licensing was introduced to address.

The independent review put forward a number of factors which contribute towards an effective licensing scheme. These include:

Landlord licensing - what are the challenges?

The report also uncovered the factors which can impede the effectiveness of a licensing scheme. 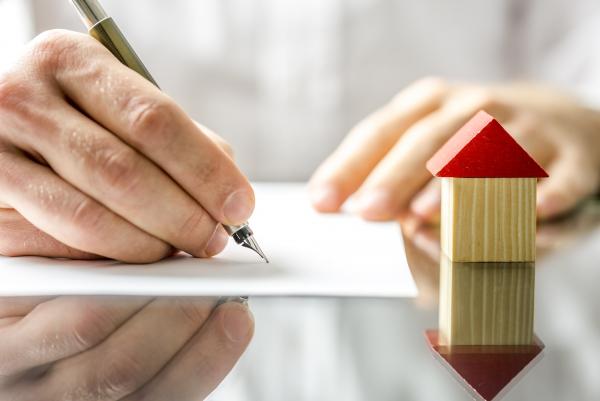 The review then put forward 12 recommendations for improving the selective licensing system as follows:

1. Amending the mandatory licence conditions with which a landlord must comply to include a standard requirement on property condition that covers the absence of serious hazards.

2. Issuing best practice/guidance as appropriate to support local authorities and improve the implementation of schemes.

3. Adding to the specific exemptions from selective licensing schemes where the case can be made; such as purpose-built student accommodation and non-profit charitable institutions.

4. Reviewing the 20% threshold to ensure that it relates to up-to-date data sources in the absence of a recent census and to make sure that smaller authorities are not disadvantaged by the criteria.

5. Explore options for a 'light touch' process for authorities seeking to re-designate an area at the end of a period of licensing.

6. Introducing a national registration scheme for landlords to support and complement selective licensing.

8. Reviewing requirements for advertising to ensure they are appropriate; reflecting the reduction in the circulation of and the widespread use of social media and other electronic formats.

9. Local authorities introducing new schemes should adopt the practice of charging the enforcement element of the licence fee on a prorated basis to allow this element of the charge to reflect the remainder of the designation period.

10. Allowing local authorities to streamline the licence application process for landlords by allowing [them] to include on the application form only those questions that they consider relevant to their specific scheme.

11. Expanding the range of offences which can trigger a landlord failing the 'fit and proper person' test as part of an application for a licence to include breaches of planning law.

12. Explore options for usefully expanding the range of data that can be shared with local authorities. This might include revising the appropriate guidance and legislation to take account of the introduction of universal credit.

You can read the recommendations and the reasoning behind them in full here.

What's next and what does this mean for landlords?

Upon publication of the report, MHCLG broadly welcomed the recommendations for improvements.  "This report further demonstrates that with proper planning, consultation and implementation, these schemes can make a real difference to the quality of homes people live in," a spokesperson for the Government said.  "The report does highlight some important matters which require further consideration, and we will work with the sector to continue to understand their concerns before responding fully." At this stage, it's hard to say whether the Government will implement all (or any) of the measures recommended and in what timeframe. 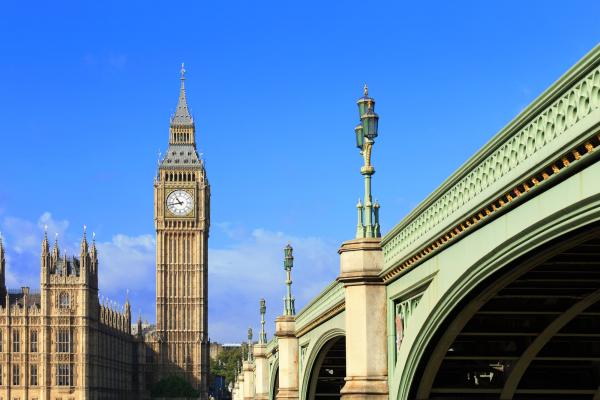 The proposal for a national registration scheme for landlords has already been criticised by the Residential Landlords Association for representing a 'U-turn'.  It's clear from the Government's reaction to the report and the high uptake from local authorities that selective licensing is here to stay, albeit with some potential tweaks to the system.