The concept of rent controls in the Private Rental Sector (PRS) is always guaranteed to generate headlines and heated debate.  Alongside various housing charities, in recent years both the Labour Party and the Liberal Democrats have generally welcomed the idea of introducing rent controls to protect tenants from rising rents.

Earlier this year, the Labour Party provisionally committed to introducing rent controls if it were to be elected, although there were no specific details provided.   In the run-up to the General Election on December 12, it will be interesting to see if Labour and the Liberal Democrats mention rent controls in their manifestos and campaigning material.

The Conservative Party, meanwhile, have generally been opposed to rent controls and it was recently revealed that the new Housing Minister, Robert Jenrick, is strongly against the idea of rent controls, describing them to a Commons committee as 'negative for both landlords and tenants'.   The only detailed plans for rent controls in recent times have come from the Mayor of London, Sadiq Khan, although he doesn't have the powers to introduce them.  Khan’s blueprint proposed introducing a universal register of landlords and a London Private Rent Commission among other measures, with the aim of reducing rents in the capital gradually over time.

The thinking behind rent controls has largely been rejected by those operating in the property industry, who say they would reduce the supply and quality of privately rented properties.  Recent research from the Residential Landlords Association (RLA) has looked into rent controls in other parts of the world to see if they are effective.   Here's a summary of what they found:

There are currently rent controls in the California cities of Los Angeles and San Francisco. The RLA has drawn attention to a paper for the California Budget and Policy Centre. 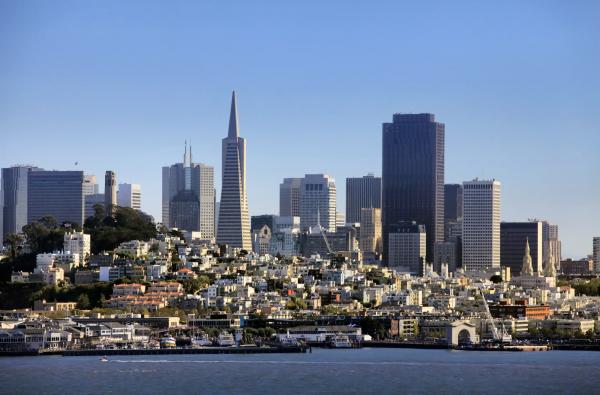 Another paper, created for the National Bureau of Economic Research, found that landlords affected by rent controls in San Francisco reduced rental housing supply by 15%.

In the US, research for the National Multi Housing Council also warned that rent controls lead to a reduction in the available supply of rental housing, particularly through the conversion to ownership of controlled buildings.

A paper created for the Centre for the Analysis of Public Policies reported that the supply of private rental homes fell dramatically after a rent control law was introduced in 1978.  Another paper suggested that between 1998 and 2008, market rents increased by 57% compared to household income growth of 31%. 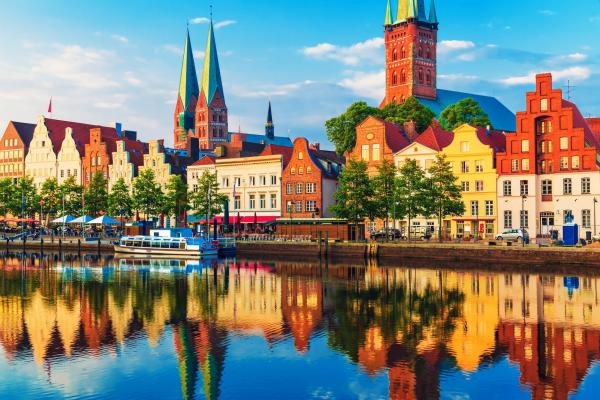 A further study by the German Institute for Economic Research suggested: "Contrary to the expectations of the policy makers, the rental brake has, at best, no impact in the short run."

"At worst, it even accelerates rent increases both in municipalities subject to the rental brake and in neighbouring areas."

A report by the International Monetary Fund in 2019 said that there is a need to phase out existing rent controls and fully liberalise rents of newly constructed apartments.   It said that Sweden's housing market has become dysfunctional due to rent controls, tax policies and construction regulation and that reform should include market rents being applied when there is a change in tenant.

Following the release of Sadiq Khan's plans, Kath Scanlon, assistant professional research fellow at the London School of Economics, said that 'landlords would decide they were no longer going to rent their properties' if rent controls were introduced. 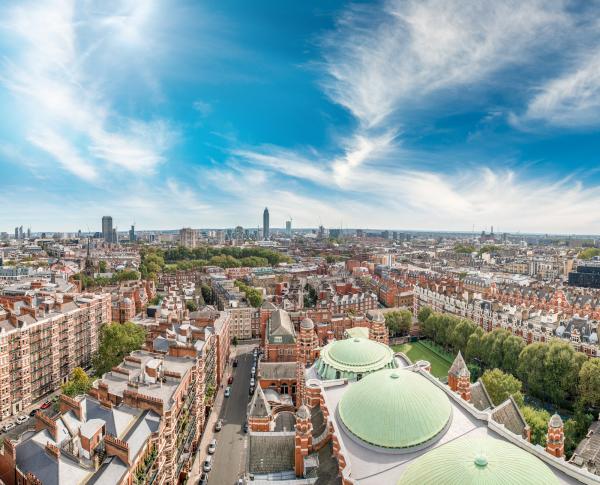 Meanwhile, the Centre for Cities warned that 'strict rent control would close off London to new residents and divide the city’s renters into winners and losers'.

A survey of 1,700 landlords conducted by the National Landlords Association found that 89% would be likely to vote against any party that proposed rent controls.

"Rent controls are not a panacea for tenants. Far from making renting cheaper, experience around the world shows it can make it more expensive and more difficult for those looking for a home to rent."

"Rather than resorting to simplistic and populist ideas which have shown themselves to fail, the Mayor should instead work with the vast majority of private landlords doing a good job to see what is needed to stimulate the delivery of more homes to rent."

"Increasing supply is by far the most effective way of keeping rents down."

"Rent controls sound great in theory, but unfortunately the reality is that they simply do not work. The risk is that landlords are dissuaded from entering or staying in the market, which reduces the supply of available homes and can in turn inflate prices – the very thing the controls are brought in to avoid."

"Rent controls are no substitute for a functional market where homes are fairly priced and well-maintained."

"Rather than plumping for a system which has been proven not to work, we call upon the Mayor and the government to work alongside private landlords to discover measures that will keep them in the market and find ways to entice new people into becoming landlords."