In April, the Government announced plans to ban so-called ‘no fault’ evictions in England – a move hailed as a major victory for campaigning groups and private renters. Meanwhile, landlord and letting agent groups outlined their fears on how damaging such measures could be.

The plans to scrap section 21 notices – which could, in effect, create indefinite tenancies - were announced by Housing Secretary James Brokenshire and had the personal support of the Prime Minister, with Theresa May insisting it will protect responsible tenants from unethical landlords while also providing the "long-term certainty and the peace of mind" that tenants deserve.

Brokenshire said it was "the biggest change to the private rental sector in a generation", arguing that the Government had been propelled into action thanks to evidence showing that Section 21 evictions are one of the biggest contributors towards family homelessness.

Under the new rules, which are currently being consulted on, it would become compulsory for landlords to provide a ‘concrete, evidenced reason already specified in law’ should they desire to bring tenancies to an early end. As things stand, landlords are able to use Section 21 to evict a tenant without offering up a reason.

If, as is expected to be the case, the public is broadly supportive of the measures, there have been suggestions that Section 21 notices could be scrapped before the year is out.  In a scenario where Section 21 has been outlawed, Section 8 would be stepping in as the means by which landlords can evict tenants. 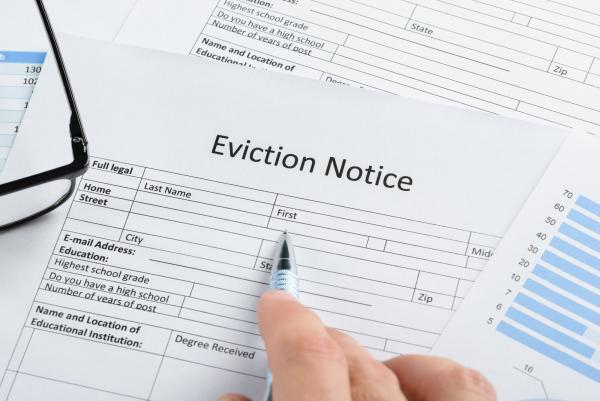 A Section 8 notice can be employed when a tenant has been involved in criminal or anti-social behaviour, broken terms of the tenancy agreement or fallen into rent arrears, but crucially this notice tends to be challenged far more frequently – and easily – than Section 21 notices. This has led to fears that landlords will find it very difficult, if not impossible, to evict problem tenants or regain possession of their property when required at short notice.

The Government attempted to reassure landlords by insisting that court processes will be accelerated to allow landlords to ‘swiftly and smoothly regain their property in the rare event of tenants falling into rent arrears or damaging the property’. This, the Government says, means landlords will have the security of knowing disputes will be resolved quickly.

It also said it would make changes to Section 8 to ensure that landlords can use it if they want to move back in themselves or sell the property.

Most Section 21 notices do not appear in official statistics because the majority of tenants leave their property shortly after they receive their eviction letter without mounting a legal challenge, but statistics are on offer for those which are challenged.

The Government says its proposals will effectively create open-ended tenancies, bringing ‘greater peace of mind’ to the many millions of families who reside in privately rented accommodation. However, some fear longer or open-ended tenancies could become indefinite ones – giving all the power to the tenants while the landlord is rendered virtually powerless.

From July to August last year, the government ran a consultation on ‘overcoming the barriers to longer tenancies in the private rented sector’ and recently published its response – which included the plans to scrap Section 21, amend Section 8 and reform the court process for housing cases.

While Section 8 still provides landlords with a way of regaining their property, it seems as if there is a concerted move towards making long-term tenancies the norm – which could be to the detriment of landlords with problem tenants in place. 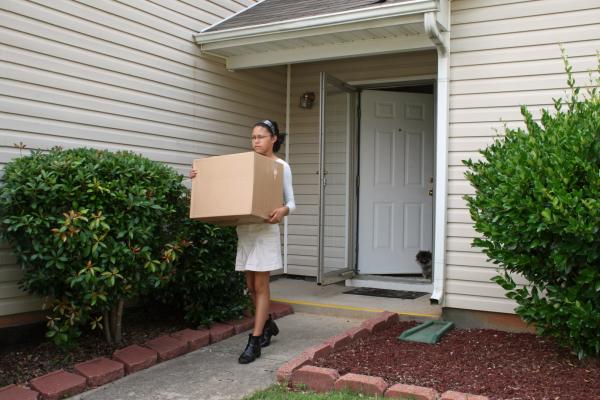 How did the industry react to the proposed scrapping of S21?

While campaign groups such as Shelter and Generation Rent enthusiastically welcomed the plans, industry trade bodies were much less enamoured.

Although Labour has been pushing for the scrapping of Section 21 for a while now, many felt that the Conservatives – typically seen as the party on the side of landlords and business in general – wouldn’t commit to something that could be seen as an anti-landlord measure.

“An end to Section 21 could be devastating for existing supply in the private rented sector and on new landlords considering investing in buy-to-let properties,” ARLA Propertymark chief executive David Cox said, while the RLA said a ban could carry serious repercussions.

David Smith, RLA policy director, said there were serious dangers of getting reforms wrong. He insisted that measures need to be put in place to ensure that landlords can swiftly repossess properties for legitimate reasons. “This needs to happen before any moves are made to end Section 21. For all the talk of greater security for tenants, that will be nothing if the homes to rent are not there in the first place. We call on the government to act with caution.”

Since then, the RLA has launched its own consultation on what a post-Section 21 rental sector could look like. It received a record response, with more than 6,000 people filling in the survey. The RLA plans to use the responses as the basis for its response to the government’s formal consultation when it’s launched.

Elsewhere, the National Landlords Association said landlords had little choice but to use Section 21 because they had no confidence in the ability or capacity of the courts to deal with possession claims quickly and surely, regardless of the strength of the landlord’s case.

Most recently, the founder of Landlord Action, Paul Shamplina, has called on the government to rethink its proposed ban, even writing to housing minister Heather Wheeler to invite her to gain a greater understanding of the repossession process before drastic reforms are undertaken.

One lettings chief, however, did back the plans, calling them ‘long overdue’, while Sian Berry - chair of the London Assembly Housing Committee and co-leader of the Green Party – called for the government to go even further by capping rent rises.

With Labour and the Tories both now backing the scrapping of Section 21, and the public likely to be broadly supportive of the measures, it seems pretty nailed-on that they will be banned at some point – but it’s as yet unclear when that will be. We will only know more once the results of the Government’s latest consultation have been made public.

Landlord's Rent Guarantee insurance is a form of cover that acts as a safeguard should your tenants be unable to pay their rent. It helps to ensure that you will still receive your rental income should the unexpected occur.

If an insured event occurs, our in-house HomeLet Legal and Claims team will deal with the legal process for you.