There has been a move in recent months to ban the term ‘No DSS’ from rental property listings, with Rightmove and Zoopla taking action and the Government announcing a clampdown on the listings policy of some letting agents and landlords who advertise ‘No DSS’ when letting private properties.   So, what has been going on, how has the industry reacted and what do landlords need to be aware of with regards to ‘No DSS’ in the future?

A firm no to ‘No DSS’ ads.  Back in March, the Government revealed it wanted ‘an immediate change’ in the policy of flats and homes being let with the term ‘No DSS’ attached.  Meetings were held between Government ministers and bodies representing landlords and letting agents, including ARLA Propertymark and the major landlord trade organisations to discuss the issue.   Justin Tomlinson, Minister for Family Support, Housing and Child Maintenance, said at the time: “Everyone should have the same opportunity when looking for a home, regardless of whether they are in receipt of benefits.”  “With Universal Credit, payments can be paid directly to the landlord, and we continue to listen to feedback and work with landlords to improve the system.”

He added: “Landlords can already receive rent from tenants on Housing Benefit and Universal Credit – meaning payments can be paid directly into their accounts. This helps strengthen the choices and opportunities available for those on benefits to secure the homes they and their families need.”

In addition, a statement from the Ministry of Housing, Communities and Local Government (MHCLG) said 'That in the coming months Government ministers would meet with leading industry representatives, including mortgage providers, landlord associations, tenant groups, and property websites to clamp down on blanket exclusions in adverts – with a view to stopping them altogether’. 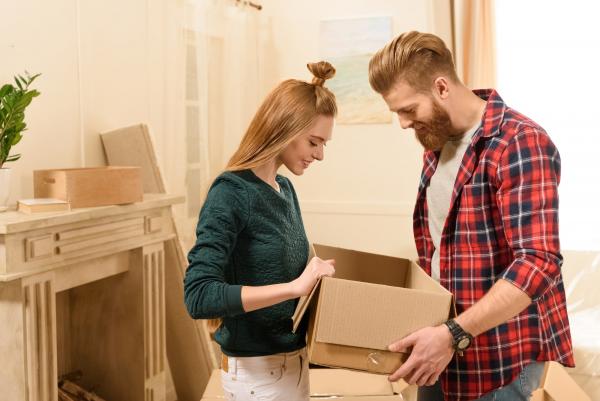 Just a few days after the Government’s announcement that it was clamping down on those discriminating against tenants in receipt of benefits, one of the country’s largest buy-to-let lenders – NatWest – outlined plans to relax its lending policy to buy-to-let investors who house benefit tenants.

This followed significant pressure from Shelter and the Residential Landlords Association, with the changes affecting new and existing landlords with fewer than 10 properties and applying with immediate effect to both new and existing customers of NatWest, Royal Bank of Scotland and Ulster Bank.

John Stewart, policy manager for the RLA, warmly welcomed NatWest’s announcement and said tenants in receipt of benefits (accounting for around 20% of the sector) needed to be supported to find the homes they need. He also urged other lenders to follow NatWest’s lead.

What do the numbers say?

In mid-March, Zoopla announced that it was introducing new measures to reduce the presence of so-called ‘blanket restrictions’ imposed on tenants who receive housing benefit.  The property website had already contacted member agents, in November 2018, in support of recommendations put forward by the National Landlords Association and the RLA with regards to banning ‘No DSS’. Once the discussion blew up again, it said it would amend the Zoopla Member Terms and Conditions to specifically forbid the inclusion of ‘No DSS’ restrictions on the site.

It also said it would also implement a process to remove such references from listings uploaded to its website and would be removing the ‘No DSS’ fields in its cloud-based software products.  Around a month later, Rightmove followed by also banning the term ‘No DSS’ from its listings (from the end of April), while also working on installing software to automatically strip the term from any property details.

The portal wrote to all of its letting agent advertisers, urging them to remove the term by the end of April, before the installation of the new software.   It also argued that ‘No DSS’ is an old-fashioned, antiquated term that modern tenants wouldn’t understand anyway, given that the Department of Social Security went defunct 18 years ago.

As well as NatWest, Nationwide and the Cooperative Bank have announced changes to their policies and no longer restrict landlords letting to private tenants in receipt of housing benefits in their mortgage terms. 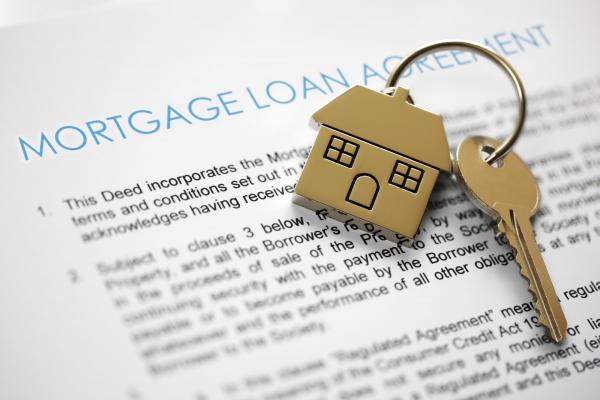 The most recent developments, meanwhile, have seen MPs calling on landlords to scrap ‘No DSS’ clauses in rental ads, while Real Homes claimed that ‘No DSS’ ads are still rife in the rental sector despite all the moves taken to ban them. It said that window furnishing specialists Thomas Sanderson had developed an online tool, called DSS Deadlock, to highlight how many ‘No DSS’ adverts are still at large.

The tool calculates the percentage of property listings in a given town that discriminate against housing benefit claimants, with nearly 30% of properties in Colchester advertised as 'No DSS', 28% in Wakefield, and 27% in both West Bromwich and Wigan. In Gloucester, meanwhile, it’s 23% and in Swindon it’s still as high as 16%.  All this suggests that, even with the tough talk on banning No DSS adverts and the steps taken by the major property portals to outlaw them, there is still some way to go to eradicate these types of adverts completely.   Landlords are currently hamstrung by the shortage of lenders willing to lend to those who let to tenants on benefits, and until that changes there is likely to continue to be problems, even with the measures so far taken.