Ongoing uncertainty caused by Britain's proposed departure from the European Union (EU) is not only affecting consumer confidence in the housing market, it's also having an impact on the future of rental legislation.  The Right to Rent scheme, first introduced in 2016, has long been controversial and because it focuses on immigration, the prospect of Brexit is only making things more complicated for those operating in the Private Rental Sector (PRS).

After months of doubt, the Government recently released updated Right to Rent guidance for a post-Brexit market which applies whether or not the UK leaves with a deal.

What does the Right to Rent scheme entail?

The Right to Rent scheme, which is operational only across England, requires landlords or letting agents working on their behalf to carry out immigration checks of prospective tenants to ensure they have the legal right to rent in the UK.

Tenants are often required to provide original documents such as passports and visas to prove their right to rent. When checking the documents, landlords are required to look over names, photographs and expiry dates. They then have to make copies of the documents and record the date of the check.

If landlords suspect a prospective tenant doesn't have the right to rent in the UK, they must alert the Home Office immediately. Any landlords found to be non-compliant with the scheme could face significant civil penalties or even a custodial sentence.

As Britain prepares to leave the EU, several property industry organisations – most notably the Residential Landlords Association (RLA) - raised concerns about how Brexit could affect Right to Rent and the ability for EU citizens to secure private rental housing.

According to the RLA, two thirds of all EU nationals living in the country reside in the PRS. The organisation's research, meanwhile, suggests that around a fifth of landlords are less likely to let to EU or European Economic Area (EEA) nationals because of the Right to Rent scheme. 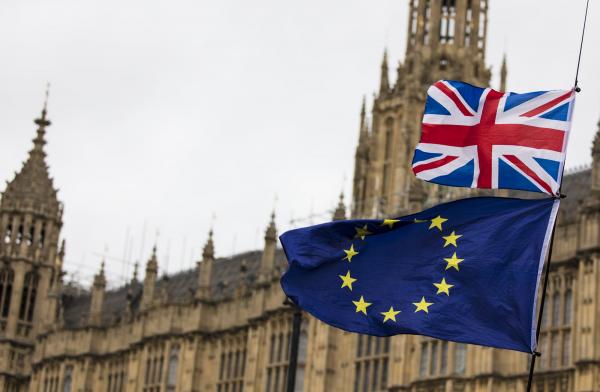 Add in the complication of Brexit and there are fears that landlords may not be aware of who they can and can't let to and therefore avoid taking applications from migrants altogether.  During May, however, the Government finally issued updated guidance for Right to Rent checks on EU, EEA and Swiss citizens after Brexit.  The upshot is that EU, EEA and Swiss citizens will continue to be able to prove their right to rent in exactly the same way as they do now – by providing a passport or national identity card.

The Home Office has confirmed that this will be the case if the UK leaves the EU with or without a deal. There will be no additional burden on landlords to check whether tenants arrived before or after Brexit or whether they have European temporary leave to remain or status under the EU Settlement Scheme.   Irish citizens will continue to have the right to rent in the UK and can prove it in the same way they do now by providing the relevant identity documents.  This will all be the same until January 1 2021 when the Home Office intends to introduce a new 'single' immigration system, guidance for which will be provided in due course.

Since the updated guidance was issued, the RLA has publicised concerns raised by the Home Office Affairs Committee that Right to Rent could leave EU citizens in an uncertain situation regarding their eligibility to live in the UK. It says that in the event of a no deal Brexit, it will be 'impossible' for landlords and letting agents to tell the difference between long-term residents who are yet to apply to the EU Settlement Scheme and recent arrivals from the EU who have not registered with the UK Government.

The Home Office Committee has subsequently put forward a list of recommendations which it says would ensure the protection of EU citizens post-Brexit from the 'legal uncertainty' experienced by the Windrush generation in 2018.

Will the High Court ruling have an impact?

Earlier this year, the High Court ruled that the Right to Rent scheme breaches human rights law.  The case was bought by the Joint Council for the Welfare of Immigrants and the RLA, who said that the scheme leads to discrimination against British ethnic minorities and non-UK nationals.

The High Court judge, Justice Spencer, ruled that the scheme breaches the European Convention on Human Rights and that it provides the 'occasion or opportunity for private landlords to discriminate where otherwise they would not'.  He added that the Government's safeguards intending to avoid discrimination have proved 'ineffective'.  Since the ruling, the Home Office has said it will reassess the Right to Rent scheme and that it would also appeal the High Court decision. 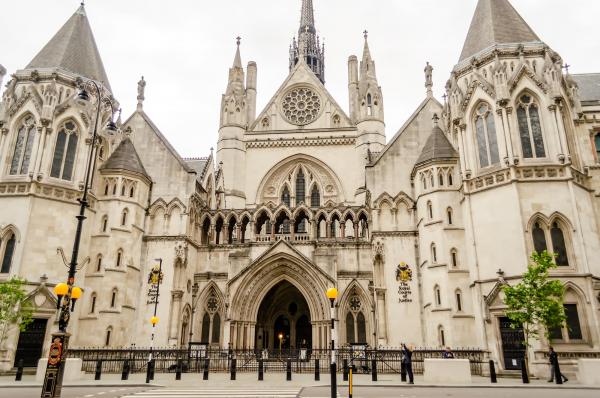 For now, the scheme remains in place in its original form with landlords and letting agents required to carry out Right to Rent checks.   However, the future of the project is now unclear and with the prospect of Brexit to consider, there are likely to be some changes to Right to Rent in the future.  It's therefore hugely important that you keep up to date with the latest Right to Rent guidance and documentation.