It might feel as if the Private Rented Sector (PRS) has been bombarded with new regulation and legislation in recent years, but there is more set to come in 2019.

Perhaps the most high-profile planned change is the introduction of mandatory five-year electrical installation checks on private rented accommodation in England, which the Ministry of Housing, Communities and Local Government (MHCLG) propose to implement in a phased approach.

What is being introduced?

No implementation date has yet been given, but MHCLG said it hopes to introduce the new legislation as soon as parliamentary time allows for it. However, with meaningful votes on Brexit currently occupying most of the House of Commons’ time, it’s unclear how long this could take.

Heather Wheeler MP, the Parliamentary Under Secretary of State at MHCLG, said in late February that mandatory electrical safety checks in the PRS would be introduced ‘as soon as possible’. 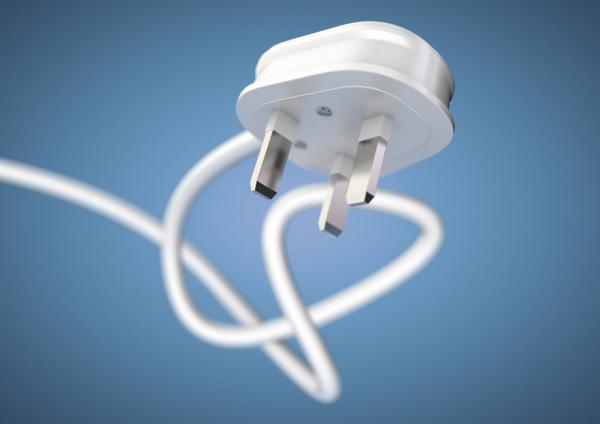 Following a consultation on ‘Electrical safety in the private rented sector’, which ran from February to April 2018 and received 582 responses from a range of organisations and individuals, including electricians, letting agents, local authorities, individual landlords and tenants, and fire and rescue representatives, the Government responded in January 2019.

It said the new rules will require landlords to make sure that the inspectors they hire to conduct checks have the necessary competence and qualifications to do so. Tough financial penalties will be levied on those that fail to comply.

The Government also said it will publish new guidance, which outlines the minimum level of competence and qualifications needed for those conducting these inspections.

Wheeler said the new measures will lessen the risk of faulty electrical equipment in homes, in turn giving tenants peace of mind and prioritising their safety.

She added that the measures will provide clear guidance to landlords on who they should be hiring to carry out these vital electrical safety checks, with the guidance also providing clear accountability at each stage of the inspection process – of what is required and whose responsibility it is – without ‘placing excessive cost and time burdens on landlords’.

The Government insists the property industry, which is broadly supportive of the new measures, will be given at least six months to ‘become familiar with the new duty’ before it comes into force. 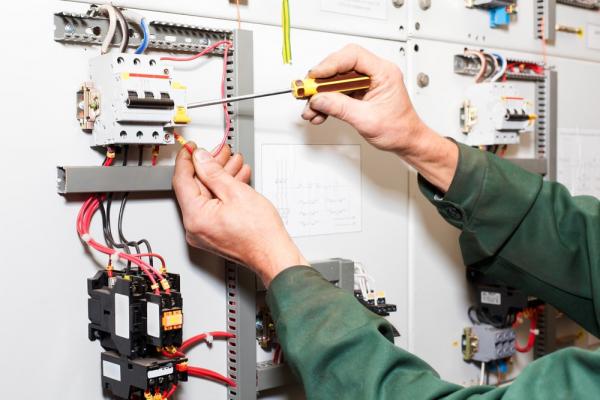 There are also a number of elements to the phased approach, which is based on the framework used in Scotland in 2015, when the Scottish Government implemented similar new rules to make electrical safety inspections in private rented properties mandatory. These are as follows:

The proposals still need to be fully approved by Parliament. The regulations are subject to the affirmative procedure and will need to be debated and approved in both the House of Commons and the House of Lords before they can be brought into force.

Once the regulations have been approved, they will be introduced on a phased basis, starting with new tenancies.

The consultation’s other major recommendations revolved around promoting voluntary action by landlords to improve electrical safety standards in the sector, for example by conducting visual checks of electrical installations at the change of a tenancy. A high level of support for all measures of landlord action were recorded in the consultation paper.

The Government will now update its ‘How to Let’ booklet to encourage landlords to carry out these actions when the new regulatory requirements come into play.

It is also to engage with industry stakeholders to produce new guidance setting out how landlords can determine competence. As well as this new guidance, the Government will also encourage competent person scheme operators to set up new electrical inspection and testing schemes which inspectors and testers could opt to join. 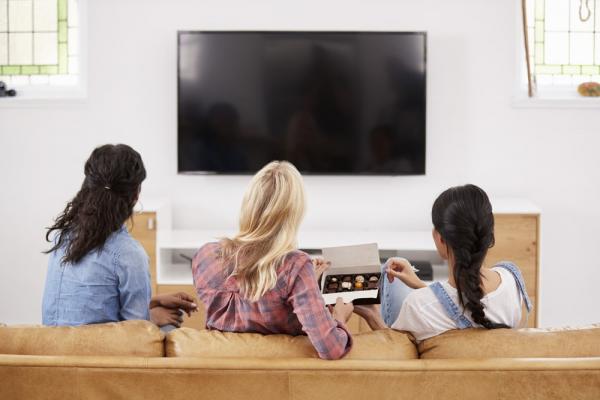 The new guidance and any voluntary competent person schemes will be finalised six months ahead of the new regulatory requirements coming into force.

With the insistence that the industry will be given at least six months to come to terms with the new regulations before they become law, and the same timeframe for the finalisation of new guidance and any voluntary competent person schemes, there is every chance the measures won’t now be introduced until late 2019, or even early next year.

But it’s important to be aware of what is coming. And, even before the new measures come into play, it’s a wise idea for you – or your letting agent on your behalf – to keep on top of the safety of your rental properties, including regularly checking any electrical installations to ensure tenants are put at no risk of faulty equipment and the possible hazards this could cause.