A landmark review into why the Government's Private Rented Sector (PRS) policies are failing tenants has been released by two academics at the University of York. The report, titled The Evolving Private Rented Sector: Its Contribution and Potential, was put together by Julie Rugg and David Rhodes, who also carried out similar research in 2008.

The latest findings suggest that the sector's policies are failing to protect tenants, mostly because 'they are not joined up or thought through'.

It also found that a significant number of properties don't currently meet the Decent Homes Standard, while the PRS was labelled 'confused and contradictory' and 'failing at multiple levels', with both landlords and tenants unclear of their rights and responsibilities.

What else did the report reveal?

Not a suitable alternative

Dr Julia Rugg, the co-author of the report and senior research fellow at the University of York’s Centre for Housing Policy, said since their first review was published a decade ago, falling levels of homeownership and a lack of social rented homes had led to an explosion in the number of people privately renting, in particular families with young children. 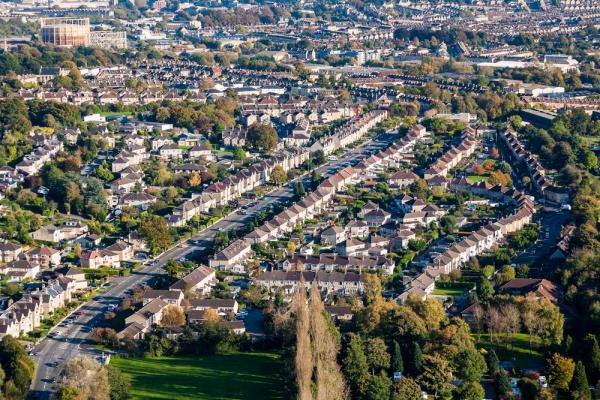 “Unfortunately, in its current form the private rental market isn’t providing a suitable alternative, and in the absence of an overarching vision from any government we’ve seen reams of policies and regulations which are not joined up or thought through,” she commented.

She added a fundamental rethink of the role that private renting plays in our housing market was needed, with a 'comprehensive strategy to ensure it meets the needs of every renter'.

The report also called for an MOT-style system – which would check and license private rented sector homes – to be implemented to help solve the issue of poor property management in the PRS.

Rugg said a property MOT system would give people confidence that a home is fit for purpose before they sign a tenancy, and would remain of a high standard in the future, while landlords would be offered greater clarity and 'protection against prosecution'.

How did the industry react?

The Residential Landlords Association (RLA) gave broad backing to the landmark review and the proposals to eliminate criminal landlords from the sector. It has criticised local councils for the poor enforcement of regulations, urging them to use the 'extensive powers' they have to root out rogue landlords and agents.

“Tenants, landlords and local authorities all need to clearly understand their roles, responsibilities and the powers available to tackle poor housing,” David Smith, Policy Director at the RLA, said. “For many this has become difficult to achieve. There is no point passing new laws and regulations if the existing ones are not being enforced properly.” 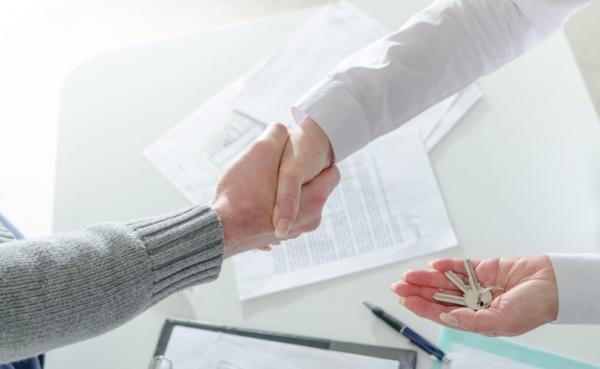 The RLA has called for a 'root and branch' review of private rental market regulations to work out if they are achieving their original intention.

Meanwhile, the National Landlords Association (NLA) also welcomed the review, saying in a statement on its website that the sector would gain from a more tailored, strategic approach from Government.

“Everyone calls for ‘evidence-based policy’ but too often we have policy-based evidence,” NLA chief executive Richard Lambert said. “This report clearly states the case for better understanding of landlords, their motivations and their business plans, recognising that neither landlords nor tenants are a homogenous group.”

He added that understanding the customer is vital to ensure that the PRS meets the needs of tenants, calling on landlords develop a stronger consumer focus. “At the same time, it’s important to recognise that the overwhelming majority of tenancies pass successfully for both landlords and tenants, and policy interventions to address those that don’t must be strategic and targeted,” he said.

The NLA also stated that the Government must reflect on what society wants to see from the PRS, and urged the Ministry of Housing, Communities and Local Government, and Housing Ministers, to lead, advocate and coordinate across Government.

“We’ll only get that if there is some stability in the person in government who’s actually responsible – so we need a Minister who stays in post for more than a year at a time,” Lambert concluded.

Will the Government act?

While the report is pretty damning, and the backing of the two main landlord trade bodies gives it further gravitas, the Government is unlikely to consider 'root and branch' reform at this stage – particularly with the ongoing Brexit negotiations dominating proceedings and other measures in the PRS, such as the ban on letting agent fees, taking precedence. 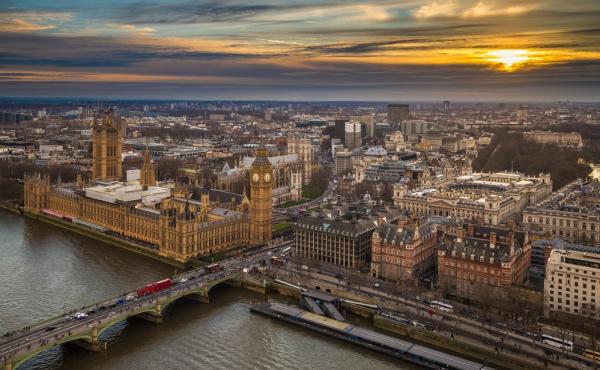 It's also important to remember the point raised by Richard Lambert, which states that most tenancies go off without a hitch and too much Government intervention or regulation could serve to punish all the good landlords in the market for the actions of a minority of rogue operators

At a time when demand for rental homes is growing considerably, and more landlords are considering exiting the sector thanks to tax and regulation changes, a carefully balanced approach will be needed to ensure there isn't a mass exodus from the market – which would only help to harm tenants.