In recent years, to tie in with a more environmentally-conscious public, the Government has sought to raise the energy efficiency of properties in the Private Rented Sector (PRS).

In April last year, MEES (or minimum energy efficient standards) came into play, making it illegal for landlords to grant a new tenancy to new or existing tenants if their home had an Energy Performance Certificate (EPC) rating of below E-.

From April 1 2020, the new requirements will apply to all privately rented properties in England and Wales, regardless of when the tenancy began.

Recently, too, the Government announced it would be tightening its energy efficiency rules in 2019, with new measures going further and requiring landlords to contribute to the cost of upgrades.

Below, we outline the things you need to know about the tightening of regulations in the year ahead…

Landlords in England and Wales who own especially cold homes are being targeted by new regulations. In the next year, properties with an EPC rating of F- or G-, the two lowest energy efficiency ratings, must be made warmer by landlords before they can be listed on the rental market for new tenancies.

Some 290,000 properties are expected to be affected – approximately 6% of the UK’s overall domestic market – and the cost of upgrades is expected to be £1,200 on average. 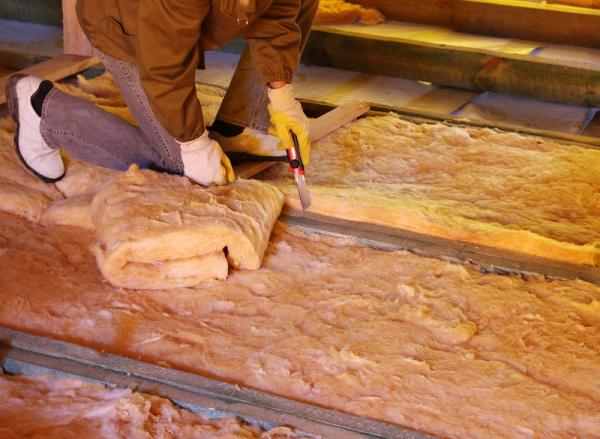 While the changes are set to save households on average £180 a year (in the form of lower energy bills), there are also benefits to the environment and landlords, with carbon emissions successfully reduced and property values potentially rising as a more eco-friendly home instantly becomes more desirable.

Analysis also suggests the cost to a landlord of upgrading their home to meet the minimum energy efficient standards would be more than offset by the increase in property value.

The latest measures will be introduced at some point in 2019 – but, in similar fashion to the letting fees ban, the Government hasn’t yet provided an exact date.

The vast majority of landlords will be unaffected by the changes as their properties are already compliant, falling in the A- to E- band.

For those who do need to upgrade to make their homes more energy efficient, the upper ceiling for exemption has been lifted from £2,500 up to £3,500. If the costs of upgrading – which could include floor and loft insulation and low energy lighting – surpass £3,500, you’re able to register for an exemption.

The Government’s lifting of the cap means fewer landlords will be exempt from the costs attached to upgrading their properties. For now, though, the cap hasn’t taken effect (it will come into force at some point in the next year), so landlords can still claim an exemption irrespective of the level of the costs they face.

What did the government say?

When announcing the measures, Claire Perry, Energy Minister, said: “While the vast majority of landlords take great pride in the properties they own, a minority still rent out housing that is difficult to keep warm. Upgrading these homes so they are more energy efficient is one of the most effective ways to tackle fuel poverty and help bring down bills for their tenants.” 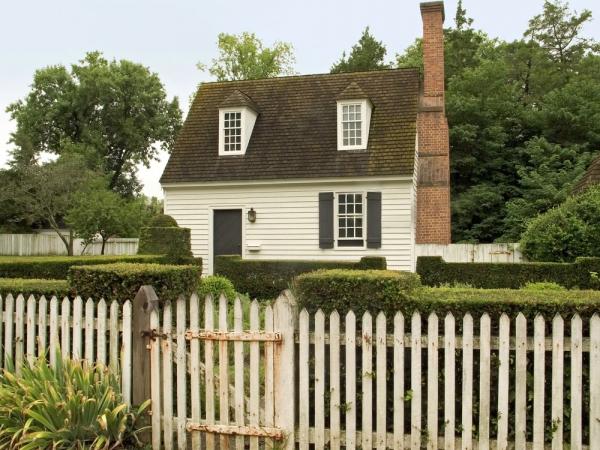 She added: “This builds on our on-going work to crack down on the small minority of rogue landlords and drive up standards in the Private Rented Sector, including through our reviews of health and safety standards and carbon monoxide alarm requirements in the home.”

Trade group calls for landlords to pay even more

A heating trade body, the Heating and Hotwater Industry Council (HHIC), welcomed the Government’s move - but called on landlords to do even more and said the cap should be lifted even higher, to £5,000 instead of £3,500.

“The figure of £3,500 improves upon the suggested £2,500 which would have only helped 30% of homes improve upon their EPC rating,” Stewart Clements, director of the HHIC, commented.

“Having said this, [we] believe £5,000 is the correct level for the cap, as it would help close to 60% of cold inefficient (band F- and G-) homes reach the required EPC level. This is because the cost of installing a new central heating system can amount to £4,000 - which is £500 above the new cap level.”

The CLA, by contrast, said the beefed-up energy efficiency rules will hurt the countryside lettings sector. The rural pressure group said those letting homes in the countryside face fewer options to meet the new requirements as well as higher costs.

The group, which has a membership providing roughly 40% of all private rented housing in the country, argues that rural areas will be hardest hit by these regulations because properties unconnected to the gas network are automatically scored lower for using alternative fuels.

With research by the Residential Landlords Association suggesting that the number of private rented homes with the worst energy efficiency ratings of F- or G- fell from 39% in 1996 to 7% in 2016, the number of properties needing to be upgraded is now much smaller than it once would have been.

That said, landlords who do need to upgrade may be disappointed that their ability to claim exemptions for costs incurred has been much reduced.