HMRC’s quest to recoup millions of pounds of unpaid landlord tax – carried out under the banner of the ‘Let Property Campaign’ - is set to continue despite relatively poor results so far.

Here, we take a closer look at what the campaign is all about, how it’s performed since it was launched in 2013, and what landlords need to be aware of.

What is the Let Property Campaign?

Launched six years ago, and the receiver of significant publicity and attention for some years after, the voluntary scheme enables landlords who think they may have underpaid their tax bill to come forward and repay what they owe on favourable terms.

Encouraging landlords to come forward voluntarily was put forward as a better option than HMRC finding out independently and subsequently launching an investigation, which could culminate in a substantial fine or custodial sentence for those found guilty of wrongdoing.

The Let Property Campaign is aimed at landlords with multiple or single property portfolios, as well as accidental landlords, those with holiday lettings and those letting a room through the Rent a Room scheme. Additionally, it targets those who live abroad (or intend to live abroad) for more than six months but still let a UK property.

How does the campaign work?

A poor rate of success?

It’s safe to say that the campaign has been far from a triumph. Upon launching, the Let Property Campaign had intentions to recoup around £500 million of underpaid tax from around 1.5 million landlords between 2009 and 2019.

However, recent figures suggest that the campaign hasn’t come close to recovering that amount. A Freedom of Information request by accountancy firm Saffery Champness revealed that, between 2013 and 2018, only around £85 million (17%) was recovered from just 35,099 individuals who have made voluntary disclosures to HMRC, representing only 2.3% of the individuals originally identified. 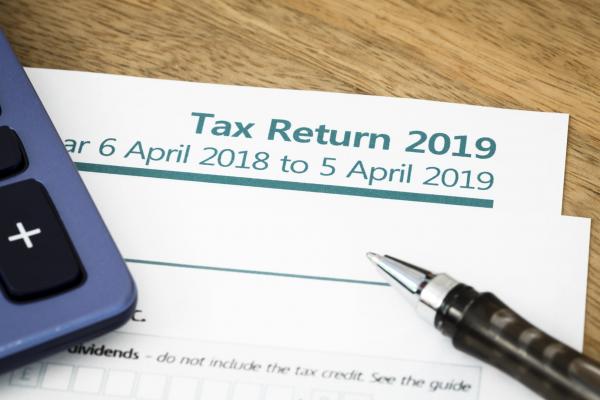 The most successful tax year for the campaign was 2015-16, which saw the largest number of disclosures (10,040) and taxpayer offers (9,038), as well as the highest yield recovered (£25.2 million), but there has been a failure to sustain this momentum.

Meanwhile, the most common reasons given for disclosure were a failure to notify HMRC and making a mistake having taken reasonable care. On the other hand, a much smaller proportion of landlords disclosed not taking reasonable care or deliberately misleading HMRC.

“From the outset, the Let Property Campaign was always looking much more widely than just traditional landlords,” James Hender, head of private wealth at Saffery Champness said. “It also targets those who may have become accidental landlords – such as those with holiday lets or multiple occupations.”

He added: “The tax system is becoming more complex and the burden is shifting further towards the taxpayer: this inevitably means individual mistakes and misunderstanding can happen.”

“Looking at the data, of the large number of taxpayers who stated that they had either failed to notify HMRC of their original liabilities or hadn’t taken reasonable care, many would likely have been unaware that they owed anything at all.”

Hender said that, according to HMRC’s estimates, there are clearly many more landlords who have additional tax to pay, but have yet to come forward. “These people would be well advised to contact the taxman sooner rather than later,” he said.

“HMRC have been tightening the net on non-compliance and there are increasingly few opportunities for taxpayers to mitigate the risk of an investigation. This campaign is one of the few that remains open but, with the Common Reporting Standard online and the Failure to Correct penalty system in place (both of which will affect owners of properties overseas) it is likely to remain that way for 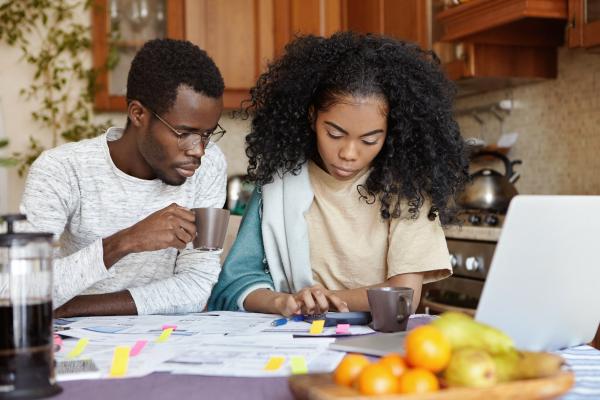 What steps should landlords take?

If you believe you may have underpaid tax, you’re advised to contact HMRC through the Let Property Campaign straightaway. In spite of its limited success so far against initial expectations, the campaign remains operational and HMRC remain keen to recover as much unpaid landlord tax as possible.

The consequences of non-compliance on unpaid tax can also be severe and, if you think or know you owe something, you will want to repay it on the most favourable terms possible – which is where the campaign, in theory, should come to your aid.

As ever, with all matters pertaining to tax, it’s a wise and pragmatic move to consult an industry expert for independent advice if you have any concerns about what you might owe.