The last 12 months have been very busy and memorable for the rental industry. The biggest event was the introduction of the Tenant Fees Act in June, which changed the landscape of the Private Rental Sector (PRS) forever.  As well as a range of other legislation changes, landlords and letting agents have also had to contend with political uncertainty and the effect it has had on the property market.

We now await a snap general election on December 12, the result of which will undoubtedly bring more changes to the rental market over the coming months and years. Whatever the outcome, 2020 is set to be another exciting year of flux and growth for the PRS.

Here is our rundown of four key things landlords will need to think about next year...

The Bank of England base interest rate hovering at record low levels over the past few years has allowed landlords to benefit from some extremely favourable buy-to-let mortgage rates and fixed deals.  The base rate is currently at 0.75% and whether it rises or falls again will largely depend on the result of the December general election and the outcome of Brexit, when one is finally reached.   Over the last few years, all the data has pointed to exceptionally low buy-to-let mortgage rates for landlords, but will this still be the case in 2020? 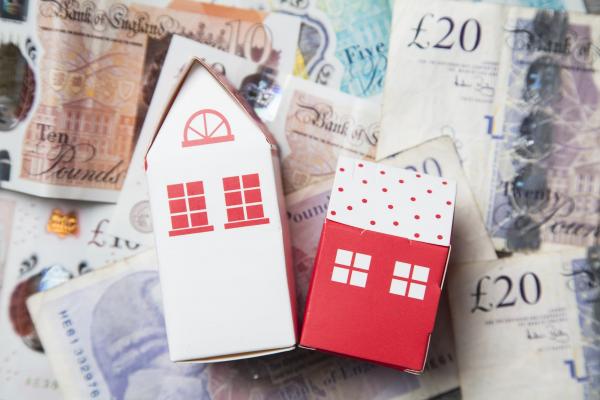 Research by Property Master found that in October, interest rates in four of six major categories continued to fall, however two remained the same for the first time in several months. It reported drops in the typical cost of five-year fixed-rate agreements for 50%, 60% and 75% loan-to-value (LTV) as well as a drop in the cost of two-year fixed mortgages at 75% LTV.  However, the average cost of two-year fixed-rate deals at 50% and 65% LTV stayed the same.

Landlords have been advised to fix their deals at favourable rates for some time now in case costs start to rise again. With uncertainty always around the corner at the moment, some lenders may not be able to offer these competitive deals for too much longer. It'll therefore be crucial for landlords to keep a close eye on interest rates and the mortgage market next year to ensure they don't fall foul of changing conditions.

Reducing deposits in line with the deposit cap

Following the introduction of the five- and six-week deposit caps as part of the Tenant Fees Act, landlords must remember to reduce deposits in line with the legislation before June 1 2020.  It’s no longer legal to take security deposits equivalent to five weeks' rent (or six weeks' rent for annual rentals over £50,000) for new tenancies. Currently, you are still able to hold deposits above the cap for existing agreements.  However, they will need to be reduced in line with the legislation before June 1 2020 or the next time the tenancy renews before that date.

In September, the Deposit Protection Service (DPS) reported that just over 40% of deposits it held were still above the caps. It said that between June 1 - when the Tenant Fees Act was introduced - and the start of September the proportion of deposits exceeding the cap fell by 1.5%.  It's likely that even more deposits have been lowered between then and now.  As we move closer to the deposit deadline, those landlords that haven't already should seriously start considering bringing all their deposits in line with the legislation.

A breach of the Tenant Fees Act could see you hit with a fine of anything from £5,000 to £30,000 so it's important to be compliant and return cash to tenants which is legally theirs.

What is the future of Right to Rent?

Earlier this year, the future of the Right to Rent scheme was thrown into doubt. The initiative - which requires landlords to check the immigration status of prospective tenants - was challenged at the High Court by the Joint Council for the Welfare of Immigrants (JCWI).

JCWI argued that the scheme in its current form discriminates against foreign nationals who can't easily prove they have the legal right to rent in the UK. It said that the scheme encourages landlords to 'play it safe' and let to tenants with UK passports.  Several surveys have found that many landlords are less likely to consider letting to overseas tenants because of the Right to Rent scheme and more likely to let to those with UK passports. 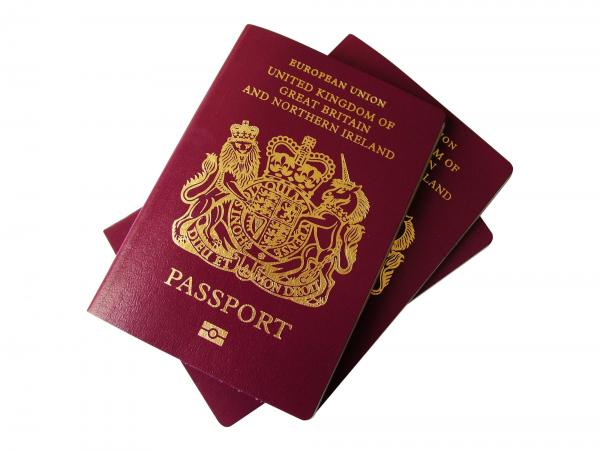 In March, the High Court ruled in favour of JCWI that the Right to Rent scheme breaches human rights law. The ruling made it clear that rolling out the scheme to Wales, Scotland and Northern Ireland without further evaluation would be illegal.  In response, the Home Office has said it would appeal the ruling, although there has to date been no sign of this. Meanwhile, the recent Labour manifesto for the general election pledged to scrap the Right to Rent scheme altogether should Jeremy Corbyn's party be victorious at the polls.

The Right to Rent scheme has been controversial ever since it was introduced in February 2016 and there could well be changes to the way it works over the next 12 months.  Landlords in England will need to keep up to date with any developments on the High Court ruling, whether a new Government decides to take any action and how a resolution to Brexit could affect immigration checks.

For now, however, you will need to keep on carrying out Right to Rent checks as usual.

Landlords must prepare for Section 21 changes

Alongside the introduction of the Tenant Fees Act, the Government's shock announcement that it intended to scrap the Section 21 evictions process in April was arguably one of the biggest rental sector stories of the year.

Since then, the Government has explained that it intends to beef up the Section 8 evictions process to cater for a removal of Section 21 from the Housing Act 1988. It has also said that it would expedite the court process to make it easier for landlords to regain possession of their properties, although details on this have so far been lacking.

Removing Section 21 has been outlined in both the Conservative and Labour manifestos for the general election and so it seems almost inevitable now that some point soon landlords will no longer be able to evict tenants this way. 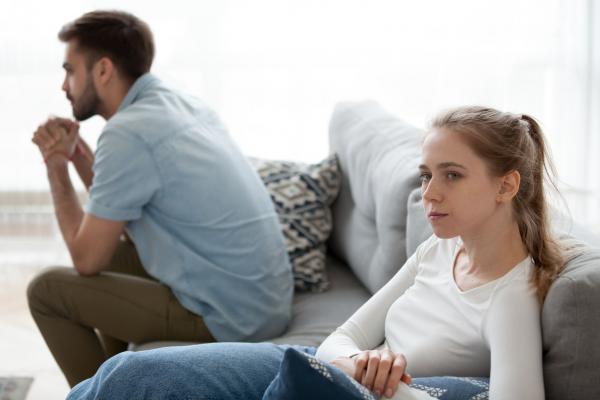 To prepare for such an overhaul of the existing evictions process, landlords need to keep up with the news and keep in contact with their letting agent to make sure they know what is happening and when. Once the changes are outlined, you'll need to review your contract templates, get up to speed with the new system and think practically about how you would approach evictions going forward.

There is no information yet on when Section 21 could be scrapped. However, it is a central rental policy for both the Conservatives and Labour, so it would be no surprise if it is one of the first initiatives a new government acts on from January.

Despite having further legislation to consider and no outcome to Brexit yet, there’s no reason why landlords can’t continue to prosper next year.   Demand for rental property remains high and more tenants appear happy to rent for the long-term thanks to the flexibility it offers.  By offering a high-standard rental property at a competitive price, landlords can enjoy favourable yields, enjoy happy long-term tenancies and avoid lengthy and costly void periods.

What the * means above: If a link has an * by it, that means it is an affiliated link, and it is tracked to us. If you go through it, it can sometimes result in a payment or benefit to HomeLet.