It was recently revealed that the Government’s database of criminal landlords and letting agents – launched earlier this year – will now be made available to the public.

The register, called the Database of Rogue Landlords and Property Agents was introduced in early April under the Housing and Planning Act 2016, aims to help local authorities keep tabs on the activities of rogue landlords and letting agents – which, in turn, will help to raise standards across the Private Rented Sector (PRS).

What does the database involve?

The database – first suggested by the Government more than three years ago – is designed to keep a record of every landlord and letting agent who has received a banning order, while those who have been convicted of a banning order offence or received two or more Civil Penalties within the period of a year could also find themselves on the register.

Local councils maintain the database, allowing them to share information about repeat offenders with each other. It’s hoped this will help to limit the chances of rogue landlords and letting agents moving from place to place to carry out criminal activities. 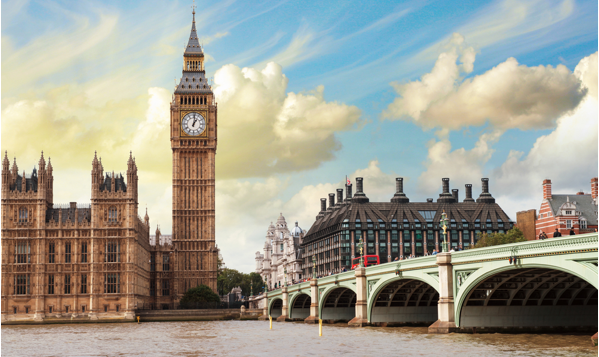 As we outlined in a previous blog, a similar system has been set up by London Mayor Sadiq Khan. Launched in December 2017, the Rogue Landlord and Agent Checker allows tenants to check the credentials of prospective landlords and letting agents to ensure they are reputable.

In both cases, the goal is to reduce the number of rogue operators slipping through the net by exposing the minority who seek to give the whole sector a bad name.

Why is it being made public now?

The Government has been heavily criticised for not making the database publicly available, with several trade bodies insisting that this should be the case. The Government’s previous defence of this position was that the information documented by local authorities was not in ‘the public interest’.  Recently, though, a spokesperson for Theresa May told The Guardian that the database will be made public.

“Only offences committed from April this year can be included, and it can take several months to secure convictions. We are clear that we expect to see entries in the database from the new year. We also intend to make information in the database available to prospective and existing tenants,” the spokesperson quoted in the newspaper said.

Despite these words, there has been no further information released on when the database will actually become publicly available to current and would-be tenants.

David Cox, chief executive of ARLA Propertymark, said the database is completely ‘pointless’ unless tenants, employers and professional bodies can check against ‘the entries before taking a property, employing an agent or accepting an agent into membership’.

"We hope the database will now fulfil the objective of professionalising the sector, which we all wanted it to,” he said.

Although the database has been in play since April this year, a recent joint investigation by The Guardian and ITV News found that there have been no entries since it was launched. This means, of course, that the database is currently empty, which compares unfavourably with the measures introduced by Sadiq Khan.

His Rogue Landlord and Agent Checker has so far received more than 1,000 entries, although it has been going for longer and has been public from the start – which means all Londoners have been able to access it since December.

One of the reasons put forward as to why the database is still empty is the fact that it’s only open for offences committed from April 2018 onwards. As the above Government spokesman said, it can take months to secure convictions, while research has also revealed that 53 of the 349 councils in England and Wales haven’t convicted a single landlord in the last three years despite Government estimates that 10,500 rogue landlords were operating in England before the launch of the database. 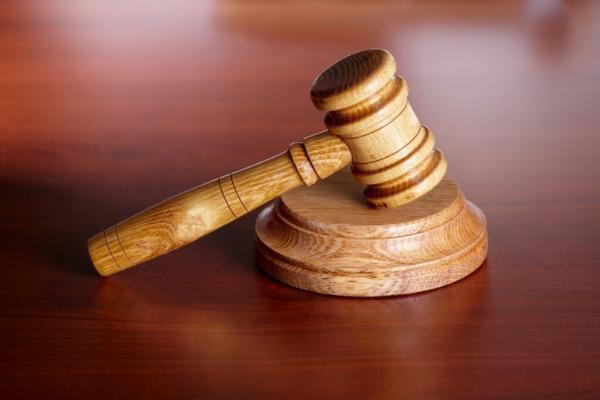 Slow finalisation of entries and a lack of convictions, then, could see the database remain empty until early 2019, when the Government expects entries to start appearing. Some would argue that those committing offences prior to April 2018 should also be included on the register to make the system as watertight as possible.

A move in the right direction

While there are clearly issues to be ironed out and improvements to be made, making the database public is a step in the right direction to improving standards in the PRS. For a strong, well-functioning rental market to be made a reality, it needs to be as hard as possible for rogue landlords and agents to operate.

Although they make up only a very small fraction of the market, it’s an unfortunate truth that they do exist. And anything that can be done to help drive them out is a positive.

More clarity, though, is needed on when the database will become public (and, just as importantly, how tenants can go about accessing it), while more support is required for local councils to ensure they can enforce legislation in an effective manner.