At first, there was a rush to buy properties before the new rules were introduced. Ever since, transactions have been more subdued, although that hasn’t completely stopped many landlords from growing their portfolios in the last few years.

And now a recent court case has caught the attention of the industry as its result means some investors who’ve purchased additional properties since 2016 could be eligible for a stamp duty refund.

Is this a landmark court ruling for landlords?

In June, the result of a court case between P N Bewley and HMRC posed a range of questions for landlords and raised hope that stamp duty refunds for certain purchases may be available.

The case centred on whether a property that is not immediately habitable at the time of purchase can be constituted as a 'dwelling' under the Finance Act 2003.  The court ruled in favour of P N Bewley, saying that an uninhabitable bungalow, purchased in Weston-super-Mare, could not be considered a 'dwelling' at the time of completion.  This means that P N Bewley is not liable to pay the 3% stamp duty surcharge due on an additional property purchase. 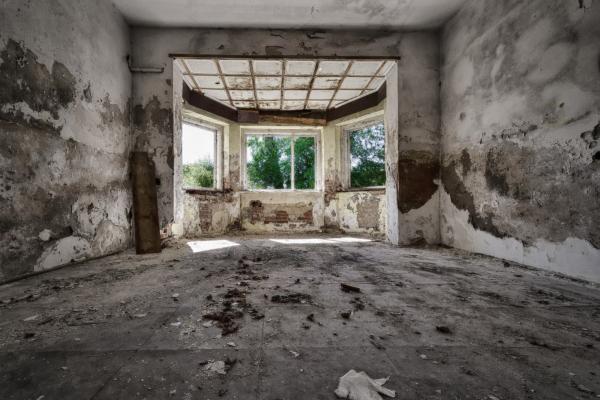 Therefore, landlords who have purchased similarly uninhabitable properties since the stamp duty surcharge was introduced in 2016 could be eligible for a rebate.

The property in question was essentially 'derelict' and had not been occupied for three years. The purchaser, P N Bewley, intended to demolish the bungalow and replace it with a new property for which planning permission had already been granted.  The building was said to be in very poor condition, with the tribunal provided images showing that the floorboards, piping, heating system and radiators had all been removed.  P N Bewley's evidence also included reports from surveyors that 'concluded asbestos was present in the property and urgently needed removing'.

The tribunal concluded that a 'passing tramp or group of squatters' would not have been able to live in the bungalow and it was therefore not suitable for use as a dwelling. This resulted in P N Bewley being exempted from paying the additional stamp duty surcharge.

Following the case, legal firm Primas Law has reported that it is now acting for a large group of landlords and developers who are seeking to recoup stamp duty costs made on purchases which may not have required the additional tax.

"[The case] highlights that developers and landlords who have potentially paid an inappropriate level of tax may be able seek to reclaim the same, if similar circumstances permit," says Daniel Thomas, head of litigation at Primas Law.

"It’s a real landmark case for UK property developers and landlords and adds an interesting new dynamic to the debate. We’re currently acting on behalf of a number of property developers and landlords to help them better understand the risks and opportunities, and we think many more will also be looking into these findings in much more detail. For some, it could be significant."

The stamp duty surcharge was announced in 2015, came into force on April 1 2016 and applies to anyone buying an additional residential property for more than £40,000.

Before the changes, landlords were required to pay the same stamp duty costs as owner occupiers, but the new system means that investors looking to expand their portfolios essentially have to pay the tax twice over due to the surcharge acting as a 'slab tax'. 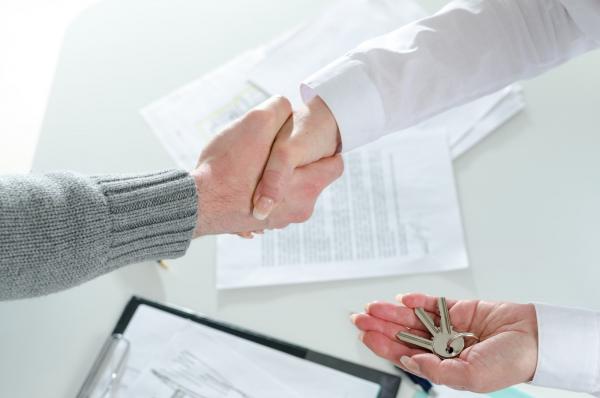 The stamp duty surcharge adds 3% to these bands. This means if a landlord wanted to purchase a property worth £300,000, the stamp duty bill would be £14,000, instead of £5,000 for an owner-occupier or nothing for a first-time buyer.

This handy stamp duty calculator can help you to work out how much an additional property purchase would cost in tax.

What should you do next?

If you think you have purchased an additional property which could not have been considered a dwelling at the time of completion and you may therefore have overpaid stamp duty, the first thing you need to do is seek legal advice.

It's important that you also read up around this case and the details on what constitutes a dwelling. Make sure that any advice you seek is from a reputable legal source with a background or expertise in the property industry.

A legal expert will be able to give you an idea of whether you have a case and whether it's subsequently worth pursuing a stamp duty refund from HMRC.