In recent months a storm has broken around short-let adverts on the Transport for London network, with the Mayor of London urged to pull ads which promote Hostmaker, a home-sharing management company which has been accused of encouraging landlords to break the capital’s short-term letting laws.

What’s been going on?

Late May saw momentum grow around the campaign to remove Hostmaker’s adverts from the TfL network, with Tom Copley AM, Labour’s London Assembly housing spokesperson, writing to Sadiq Khan to urge a ban as he claimed the company was encouraging landlords to flout the 90-day annual limit for short-term lettings in London (introduced in 2015 to help protect long-term renting and enforced by short-term lettings giant Airbnb, which Hostmaker works closely with, in January 2017).

Hostmaker paid for adverts across the TfL network suggesting landlords can earn 30% more by switching to holiday lets. Copley argued that allowing ‘unscrupulous property management companies’ to advertise on the TfL network was ‘sending the wrong message’ when instead regulation should be tightened in the rapidly growing short-lets sector.

The Residential Landlords Association soon weighed in with its support for a ban on adverts urging landlords to ditch long-term lets, while a petition started by Generation Rent was signed by more than 8,000 Londoners.

The pressure on Hostmaker finally told, with the company saying it would remove the rental adverts from across the TfL network. 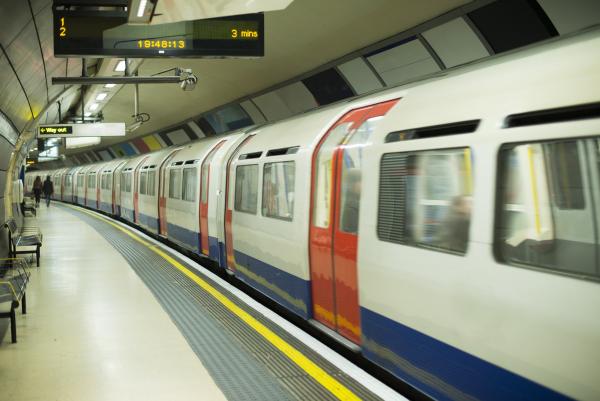 Nakul Sharma, chief executive of the management firm, said sorry for the ‘misguided’ tone of the campaign, but remained defiant that the service doesn’t reduce affordable housing stock or hinder those looking for long-term lets.

“In a cosmopolitan city like London, there is a need for a range of housing and rental solutions to meet the needs of the wide variety of residents and visitors,” he said. “Whilst it’s critical that there is plenty of affordable housing stock available, our portfolio is made up of premium homes in zone 1 & 2 postcodes and does not take affordable housing stock away from the market.”

“We provide a flexible lettings model to homeowners of these type of properties; blending long-term, mid-term and short-term rentals to suit market demands and help homeowners weather the current slump in rent prices and property sales, ensuring they aren’t left with gaps in the year when their property is standing empty.”

What are the rules surrounding short-term lets?

Regulations put in place under the Deregulation Act 2015 make it illegal for landlords to let out their homes in London for over 90 nights a year on short-term lets unless they acquire specific planning permission.

London is now a city of renters, with the most recent English Housing Survey (2017-18) revealing that 29% of households reside in privately rented accommodation, up from 19% a decade ago.

Research also indicates that the average tenancy length is between 20 months and two years. Which means, more than ever, London needs a steady supply of rental homes – and ones which, in many cases, are more long-term than short-term in nature.

But is the recent proliferation of short-lets in London actively hindering tenants?

RLA research conducted nearly two years ago found that the number of listings on Airbnb in London had grown by 60% in just over 12 months – from February 2016 to March 2017 - to over 53,000 listings. 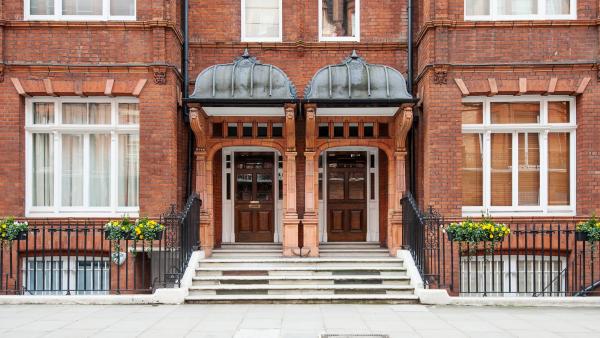 What’s more, the number of entire home/apartments listed on Airbnb increased by 54% in over 12 months, with an 8% increase in the number of these listings available for over 90 nights per year. The RLA suggested that this equated to a potential 12,213 homes being unavailable for families to rent for the long-term.

As expected, given the rapid growth and increasing popularity of short-lets in the last few years, recent statistics suggest that the number of short-let listings on Airbnb in London is now considerably higher – reaching more than 74,000 in October 2018, four times the amount recorded in April 2015.

The most common listings on Airbnb are for an entire home, accounting for 55% of all listings, while every London borough has witnessed Airbnb growth since April 2015. This growth has been most dramatic in Bexley, where the number of Airbnb homes has risen by more than 4,000%. Even Hackney, with the smallest amount of growth, has still seen a significant 154% increase in the number of Airbnb homes in its borough, up from 2,225 to 5,653.

In Westminster and Tower Hamlets, meanwhile, there are more than 7,000 Airbnb homes on offer in each borough. The findings also showed that the average Airbnb occupancy rate in London is approximately 11% of the year, with Hillingdon – aided by its closeness to Heathrow Airport – recording the highest occupancy rate at 16.8%.

Separate, more up-to-date figures from housing advocacy site Inside Airbnb suggest there are now almost 80,000 rooms or homes in London listed on Airbnb, comfortably more than any other UK city. London’s Airbnb market now equates to one listing per 112 residents.

The Inside Airbnb data, analysed by the BBC, also found that 24% of listings in London are by hosts with five or more properties, with 11 Airbnb hosts holding more than 100 listings each.

While short-term lets account for only a tiny amount of London’s total housing stock, this does tend to be concentrated in central London boroughs where tenant demand is particularly high. According to Tom Copley’s January 2018 report, More BnB? Short-term Lets in London's Housing Crisis, around 6% of Westminster’s housing stock was advertised on Airbnb, while high concentrations were also seen in Kensington & Chelsea (5%), Tower Hamlets (5%) and Camden (4%).

Of course, it’s not just Airbnb offering short-term lets in London, there is also Veeve, Onefinestay, Wimdu, Booking.com, HomeAway and Airsorted – with Airbnb currently the only one to voluntarily implement the 90-day cap automatically on its platform. In March 2017, the Mayor wrote to these providers urging them to follow Airbnb’s lead, but only HomeAway and TripAdvisor have committed to introducing the cap in the future.

What can be done to minimise the impact of short-lets?

Other cities around the world have taken more drastic steps to curb the negative effects of short-term lets. In 2018, Amsterdam slashed the allowed Airbnb rental period from 60 to 30 days, while in Berlin the Zweckentfremdungsverbot (or Berlin Airbnb Law) was introduced in 2014. 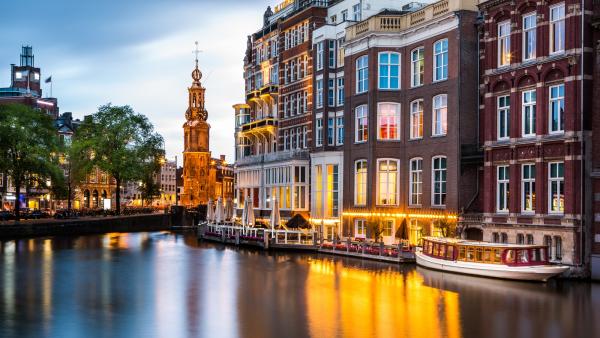 This law targets people who let more than half of apartment on a short-term basis without a permit from the city, with fines of around £78,000 for non-compliance.

Restrictions have also been set in Paris, New York, San Francisco, Barcelona and Madrid as major cities across the globe try to balance the demands from tourists with the needs of renters.

Some believe that it is too easy to bypass the 90 day limit.  As short term lets grow across the UK, it’s an area that may see further regulation.